The silent killer sneaking back into my life

After almost two years of living and working on the island they call paradise, the silent killer had apparently found me again but this time it only found me and not Seb.

Seb had his ups and downs. He started with his own real estate company but then he went to work together with someone else for a while. He stopped working with the other person because it just didn’t work out in the end and so he organized his own real estate company again. As a full time self employed person he was working like mad, doing an astonishing amount of hours. His business was booming though and everybody started to notice him. Clients were just mailing him to see if he would sell their house for them and all the buyers were extremely satisfied about the way Seb looked after them. 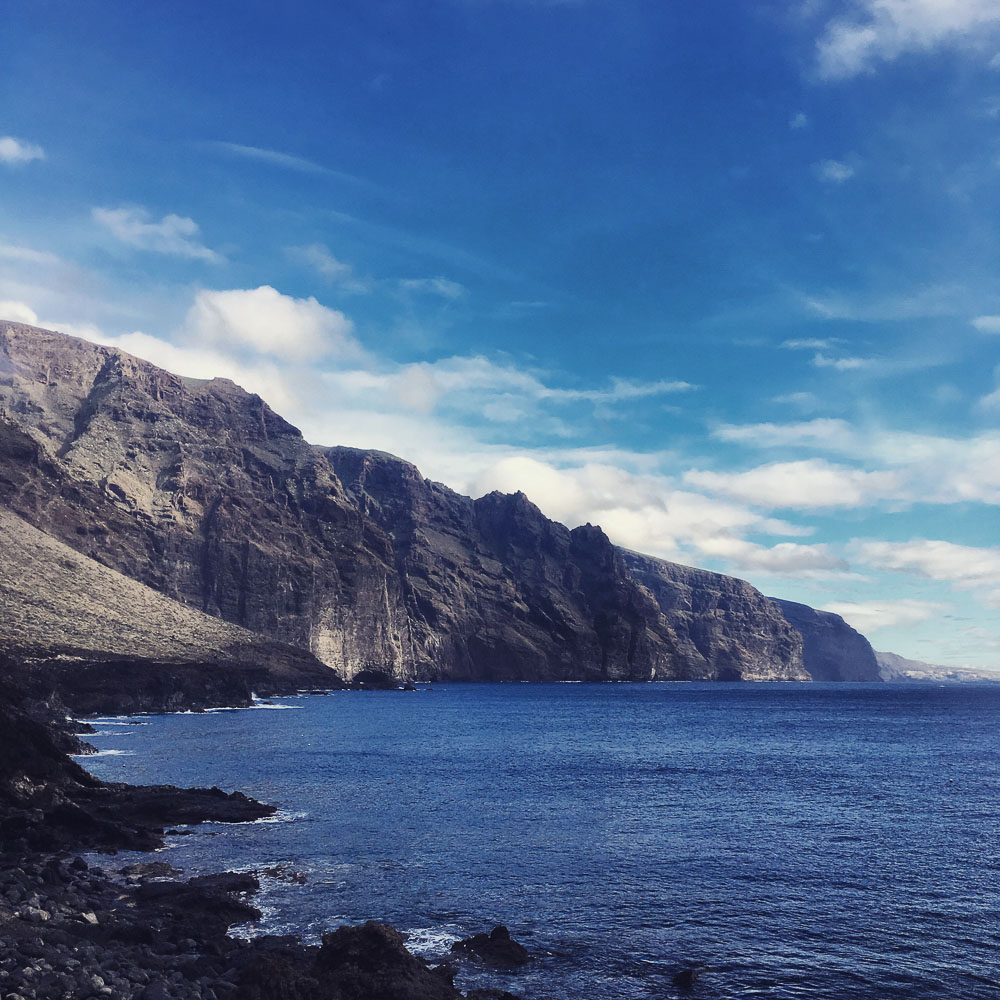 Meanwhile I got sucked into a routine, the silent killer, and I started to feel alone and bored again. Work was nice at first because it gave me a challenge to learn something new, but after a while it started to feel like every day was the same. I went from hotel to hotel to promote the submarine and I guided the submarine twice every week but it felt as if my heart wasn’t in it anymore. The longer I worked there, the more I was taking the scenic routes from one hotel to the other and the less enthusiastic I felt when I was talking about the boat. When I looked at all my colleagues, I saw what I had seen before in Belgium, a hint of boredom and sadness. This was one of the main reasons why we had left in the first place and it turned out that it was not location dependent, but it was just human nature. It turns out that you have several different types of people in the world:

– you have the self-employed ones that start up their own business and their life is work. They either earn a shit load of money and start working even longer hours to make more money, or they are constantly flirting with bankruptcy and work harder to get their head back above water

– and the last ones are the happiest ones. They love what they do and are not bothered if they earn money because they would still do it even if it was for free.

Maybe there are more types of people in this world, but these are the only ones I know of.

My life had become a routine, but this was not the worst part. The worst part was that I didn’t see a way out for the next couple of years. Before, Seb and me where always a team and the longer we lived here, the less like a team I felt. In the past when one of us got bored at work we started planning to get away for a while, even if it was only a road trip of a couple of days, but here Seb was drowning himself in his work for the sake of money and meanwhile sacrificing his health without even noticing it. We were no longer the dynamic duo, the yin and yang, the sun and moon, we were two ships passing each other in the night. 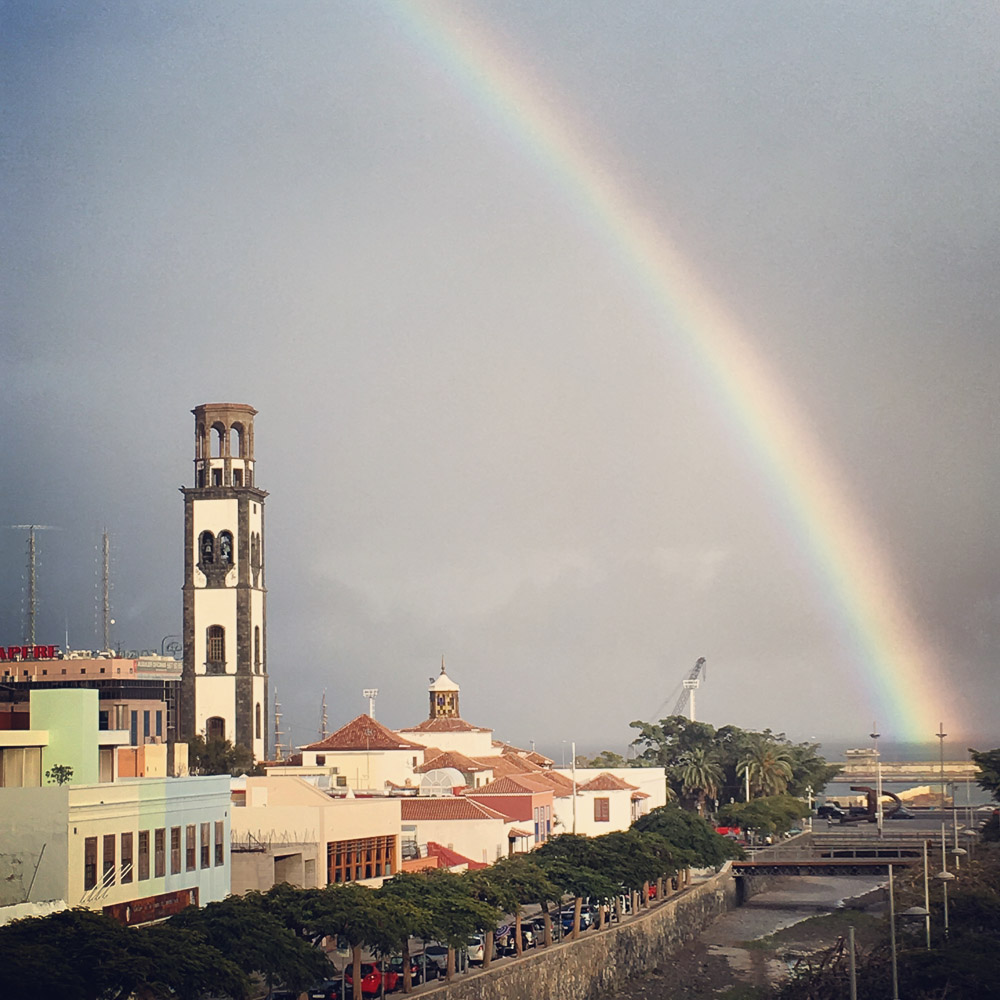 The day came that I told Seb that I wanted to go and travel again and that I wanted to have my home in Belgium again instead of Tenerife and this crushed his heart. Seb had a really good real estate business by that time, and a lot of people appreciated the work he was doing. He felt at home for the first time in years and I just pulled the rug out from under his feet.

There were days when I couldn’t stop crying for putting him in that position, but I knew that staying would mean that I would slowly die inside and even though I love Seb with my entire heart, it was time to make a decision for myself. Deep down I think Seb went through all the stages of grief around that time: anger, denial, bargaining, depression and acceptance. In the end we decided that wet still wanted to go forward together and that we would leave paradise behind in order to go and explore the world once again. I still see the sadness on his face when he realises that he is leaving behind a beautiful house, the perfect job and an idyllic island but I truly hope that everything that is going to come will be even better!