A day in the life of two Giris

Emigrating to a new country is not very easy but emigrating to a country of which you do not speak the language is hard. We both fell in love with Tenerife and we both had the feeling that this could be our new permanent home but we wanted to learn to speak Spanish as soon as possible. In Mexico they call tourists from the United States ‘Gringos’ and in Tenerife they call the foreigners ‘Giris’ but what they call the foreigners in Belgium, I do not even dare to write down….

We had a fairly good idea that the first months on Tenerife would not be a walk in the park, but in the end reality still is a bit harder than what you imagined it to be. Even the smallest things, like registering ourselves as inhabitants, turned out to be quite a hurdle to jump. Most government employees only speak Spanish, so if you don’t speak Spanish you need to come with a translator. Since we are both too stubborn to find someone to translate for us, we tried to learn as much Spanish as possible in a very short time in order for them not to refuse us when we went to register ourselves. Up to this day, they actually still refuse to help quite a lot of people but after living on the island for almost 2 years, I can also understand why. You have got so many people every year who try to find their happiness here on Tenerife and most of them don’t even pretend they want to learn any Spanish. You have got a bunch of people living on the island for more than 30 years and they still can’t even order bread in the supermarket. In Belgium everyone is complaining about the amount of foreign people who don’t speak any Dutch or French, well let me tell you that it is still a million times worse on Tenerife than it will ever be in Belgium. I have heard some foreigners say that the locals should learn their language so they could understand what they were saying… HELLOOOOO!!! This is the most selfish thing you could ever say! You are a guest in their country and you expect them to speak your language, but when a foreigner in your country says this, they should be banned from entering the country… Hypocritical anyone!?

Well, we never took it for granted that we were a guest here and we always tried our best to speak Spanish to everyone, even though they didn’t understand half of it. in the end we always made them laugh by saying that we Giris were still trying to learn Spanish so it would be nice if they could teach us a bit…

We found out very quickly that people are inclined to help you out a lot faster if you try to speak their language and if you are humble and kind and don’t act like you are better than them. Always try to treat others as you yourself would like to be treated.

On some occasions when other foreigners would have been turned down, we managed to get things done just because we put ourselves in their shoes and looked at how we wanted to be treated in our own country. After all this time here, I have a lot more respect for all the foreign people living in Belgium for example. The ones that are trying to make things work and who are trying to speak Dutch or French. After all this time I have learned that it is not always easy to adapt to strange ways of living, different types of food or being away from your family for so long. We still speak Dutch when we meet other Dutch people here, so why would an Arab not speak Arabic when he meets fellow ‘Giris’ in Belgium… When I go to the store, I still buy my jar of Nutella chocolate paste and I still make the food I used to make at home in Belgium and I make the inside of my house look like it did in Belgium, so why would I expect a foreigner in Belgium not to do this. 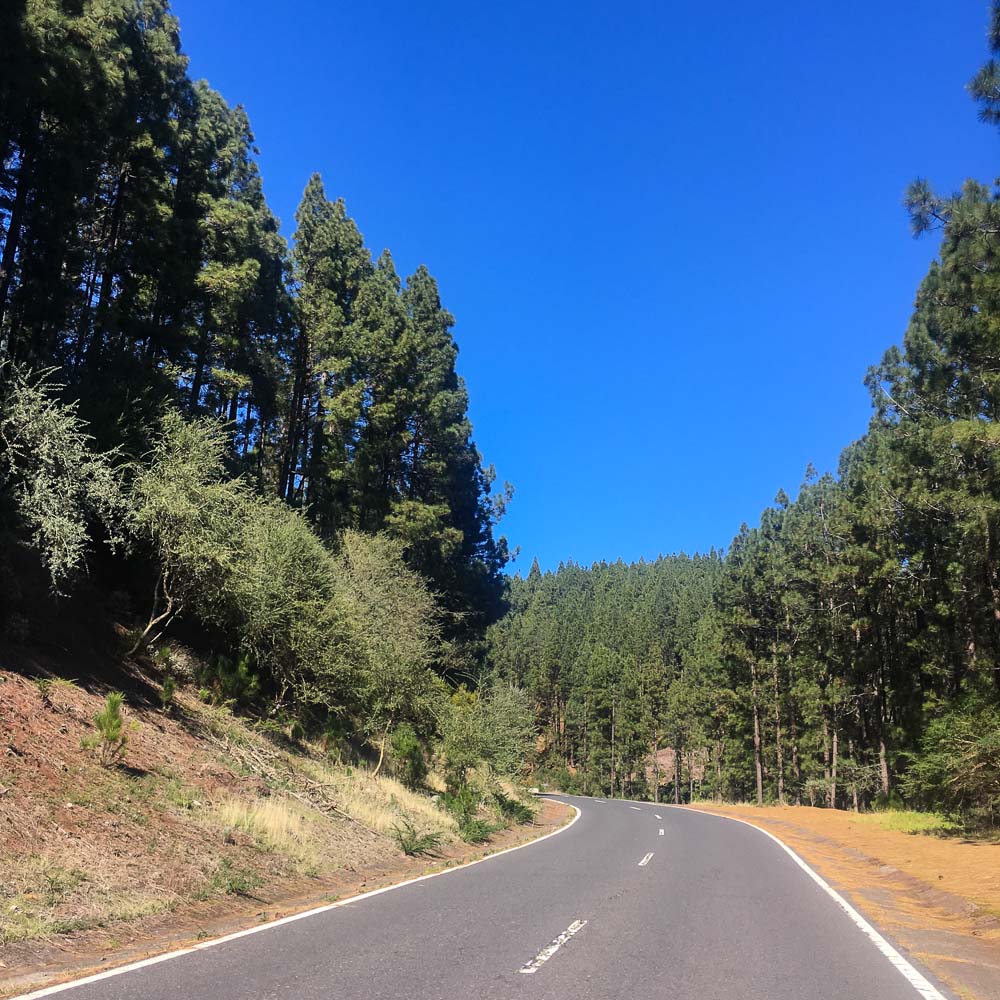 Not only traveling for so long and experiencing other cultures has broadened my way of looking at things, but also living in a different country and trying to adapt to the local culture and way of life has made me more tolerant towards others. In order to have a peaceful world, I think everyone should go on a life changing adventure at least once in his  life and live abroad at least once. If you do not want to be treated as a ‘Giri’ in a foreign country, then try to adapt yourself to their customs, ways of living and try to speak their language and you will see that they will treat you as equals!