A lot of firsts

Since a few days we are in the UK and we are experiencing a lot of firsts again. Let me tell you that it has been a while since we had this because after seeing so many countries and experiencing so many things, it is hard to still experience things for the first time.

It was the first time that we almost got run off the road by a crazy truck driver who decided that us doing 65 km/h in a 80 km/h zone was way too slow for him! He started flashing his lights, honking his horn and waving his fist around in the air as though this would definitely make us go a lot faster… I’m just glad he wasn’t driving behind us a few days later when we were going up hill as fast as we could at 30 km/h!

It was also the first time that when we were looking for a nice place to free camp that we saw a gate at every single side road (the people in the gate industry are probably making a fortune!). There is so much lovely countryside in the UK and so many nice places you could park the van for the night, if it weren’t for the signs saying: “have you paid and displayed” or “no overnight parking”. To top this off we also have the gated country issue…. What is wrong people?! Are you really so afraid of your neighbour? Well, apparently they are, but more about this later on… 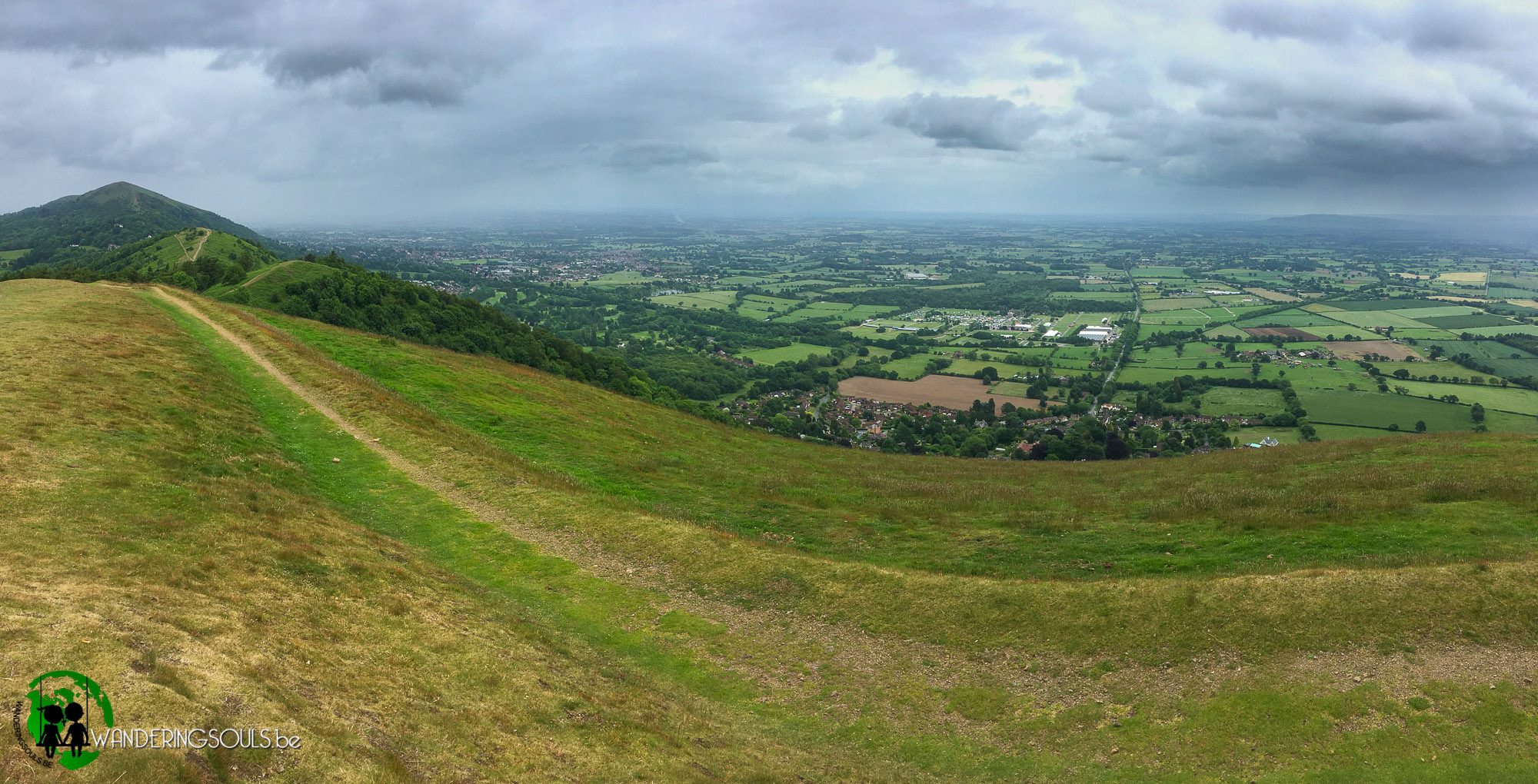 Another first is all the people saying: “oh, you are not from here.” Uhm, do we look or sound British? Is it just polite to pretend that all the tourists are local or are we really blending in that well? The country is also made up of a lot of grumpy people: the lunatics on the road, the woman telling us (it sounded more like barking at us) that we couldn’t be parked on the sidewalk in front of her door, the guy in the launderette telling me that I shouldn’t be looking at the prices on the wall because they weren’t accurate anymore (although he asked me later on if he didn’t sound to grumpy when he said it, go figure!).

On the other hand, it’s not only bad firsts that we experienced here in the UK. When we had just parked ourselves next to a small local church, one of the neighbours came over to the van and asked us if we were Seb and Kim. You might think: “give me that man’s number because he must be one hell of a psychic.” But he had just looked on our website and came over to invite us to his house for some drinks and snacks. It turned out that a lot of churches were being robbed in the country so when we pulled up in our flashy van, they decided to look up our website and were reassured that we weren’t the ‘church robbing kind’. So Ian and his wife Rebecca decided to invite us over, and it turned out that they had a dinner planned with some of their friends. Since a few years we always try to be polite and take people up on their offer, so we went over for some lovely fresh apple juice and elderflower. Ian and Rebecca were very nice to us and so were all their friends. It is there that we learned that a lot of people here in the country are afraid of squatters on their terrain, so that is why most of them fence everything off so that nobody can enter unwanted. In the end we were even invited to take a shower in the morning if we wanted to and to pass by again on our way back. 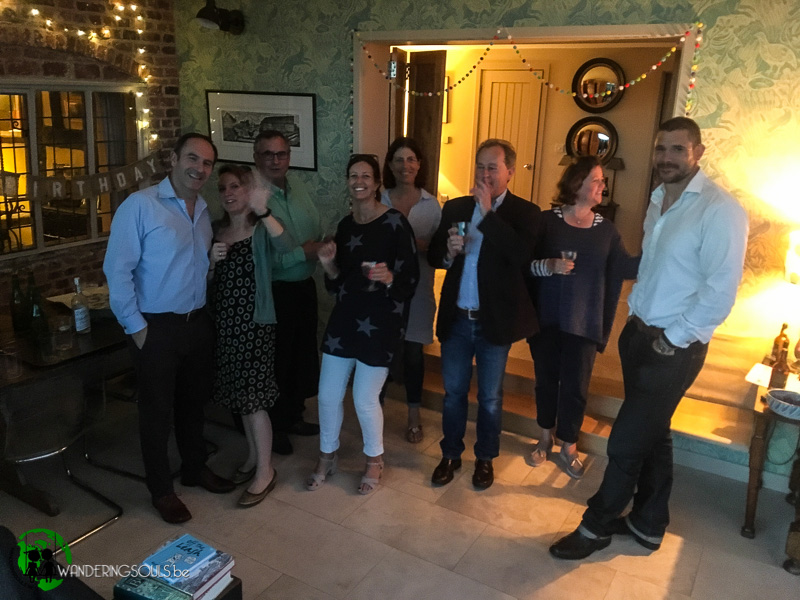 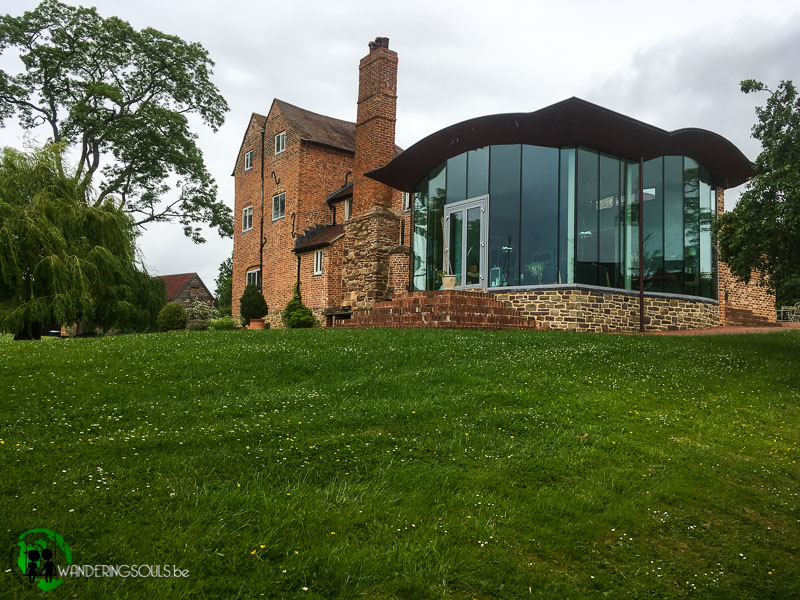 So you see, for every light-flashing-honking truck driver, there is always a nice open-minded family, as long as you keep seeing the silver lining behind the clouds!