After living on Tenerife for a while, we clearly noticed the difference between coming here on holiday and permanently living on the island. When you come on holiday you want to be close to bars, restaurants and shops and you don’t care so much if a drunken tourist keeps you up at night because you don’t have to get up in the morning. On the other hand, when you live and work here, it becomes a whole other story and you just need some peace and quiet when you come home after a hard days work.

So after a while in our apartment, we got fed up with all the tourists keeping us awake at night. The apartment itself was great, the views were spectacular, but the noise at night was awful and it only seemed to get worse the longer we were living there. The town we were living in had started to become popular again and it went from a quiet sleepy town near the sea to the place to be for the beau monde who liked to drink a lot and stay out until 3 in the morning.

Meanwhile Seb had decided he wanted to become a real estate broker so he started his own company and was working from home, so the apartment was growing a bit too small. 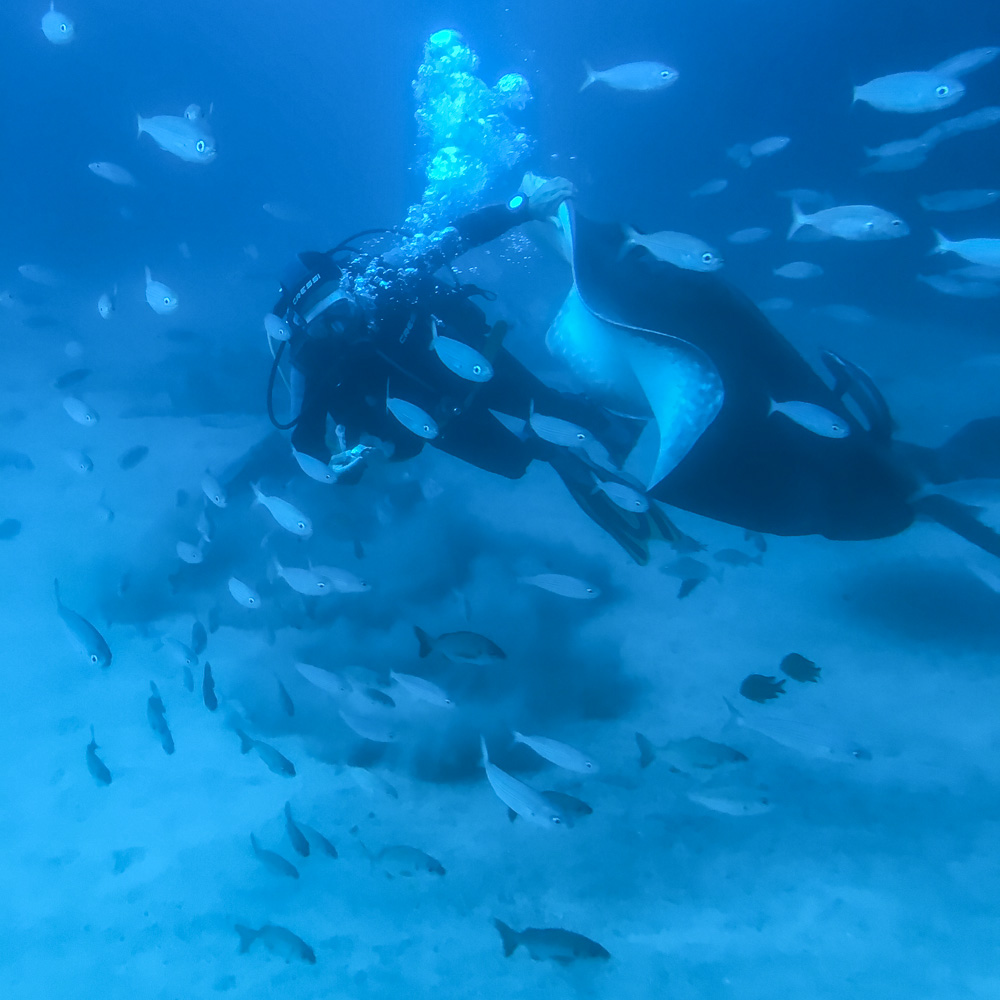 Coincidentally I stumbled across a really nice house on the Internet that would be perfect for us. Before we went to look at the house, we went to the town itself to do some investigating in order to learn if we would like living there and if it was quieter than the town we were living in at that time. After the first day we were already in love with this new town; and the beach in front of the house was the cherry on top of the cake. The house itself had a lot of potential but it used to belong to an elderly couple of which the husband had recently passed away so the interior was a bit dated to say the least. Since we are the King and Queen of changing houses, we could look through the old furniture and the dark green walls and we saw the beauty that was lying beneath the ugly surface.

In the end we bought the house, sold our apartment and started all the reforms we wanted to do to the house in order to make it beautiful and cosy.

The house itself turned into a gem and it was the first house ever that Seb fell in love with! It had everything we wanted and more, the only small downside was that it was a half hour drive to work every day. This is the price you pay for a big house in a Canarian community in a quiet town near the sea though.