Blending in but never really belonging

A long time has gone by since our last post but let me catch you up.

We quit our jobs in Tenerife, sold all our belongings there and moved the few items that we still possessed to a flat in Belgium where we hung around so we could visit friends and family for a while before we set off on our new adventure with our new trusty side-kick, a Mercedes 409 from 1988 called Peanut. (again)

While staying in Belgium in our hometown of Antwerp for a few months, something started to become really clear to us: everywhere we go, we blend in, but we don’t ever really belong anywhere! This sounds crazy, but the more we thought about it, the more we realised that we are human chameleons. Seb and I had a similar thing happen to us while we were growing up because both of us didn’t belong to any of the groups in school, but we could blend in to some of them without any problem. Now that we are both grown up (although some people would still call us two children) we still don’t really feel as though we belong anywhere. When we are working, we blend in with our colleagues but we feel like outsiders on the inside and when we are traveling the same thing happens between us and overlanders, we just don’t seem to fit in. 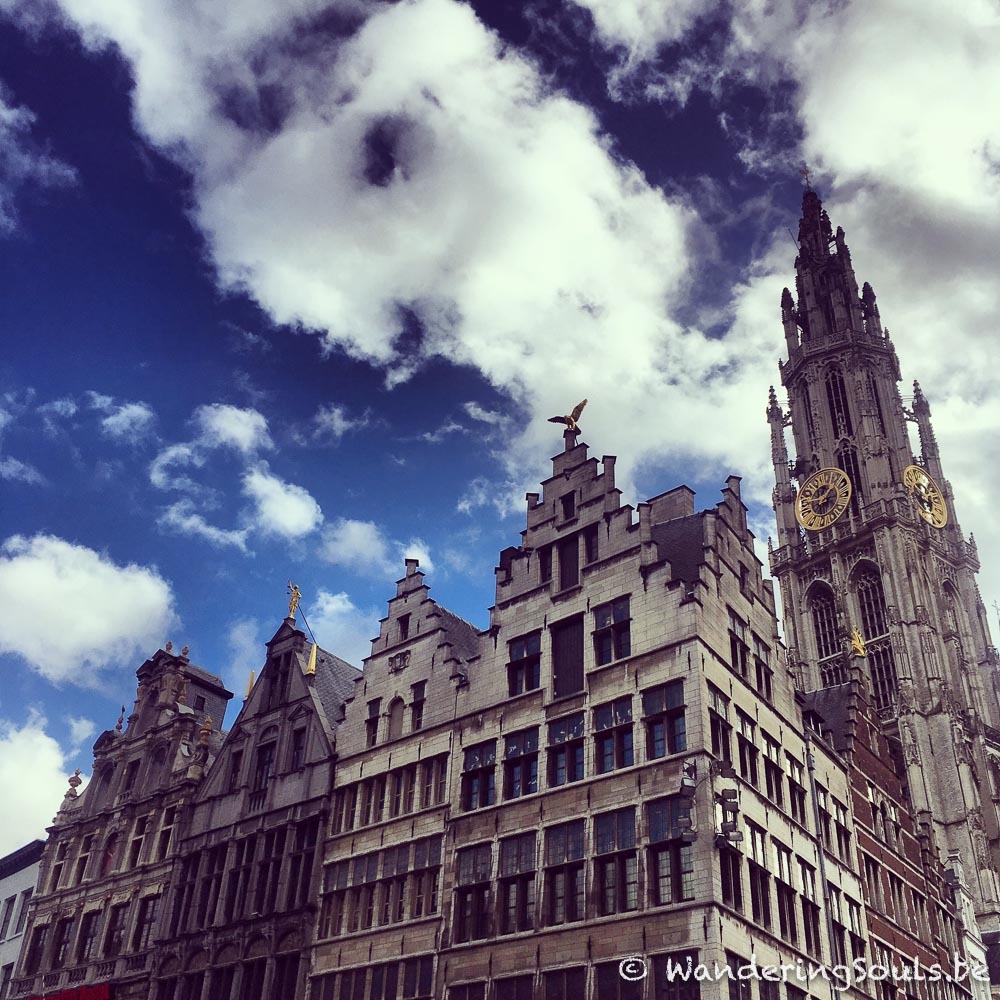 You could look at this fact as a bad thing, but we are starting to appreciate it because this actually means that we can blend in all over the world and do anything we want.

Sometimes we wonder if we will ever find our true destination in life, the place we are meant to be, but sometimes we also think that we were just made to do what the name of our website says: wander the earth and inspire people all over the world! 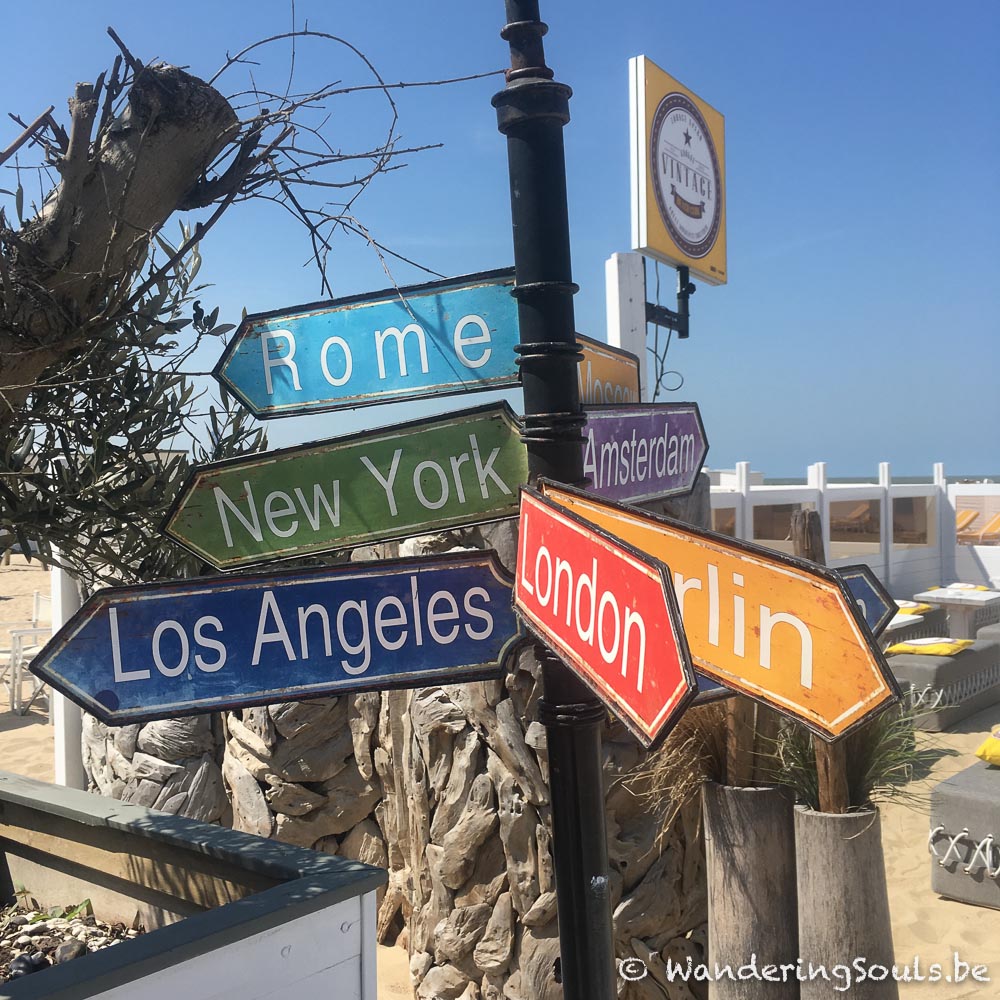