Actually I wanted to put Qeshm in the same blog post as the Persian Gulf, as it is Iran’s biggest island and located in the Persian Gulf. But in my opinion it deserves it’s own post as I think you might agree after looking at the pictures below. They call Qeshm the island of the 7 wonders, and after a few days I started to understand why.

But first, to get to that island you need to take the ferry boat. Just forget the ferries between France and the UK or between Vancouver Island and the US. This is Iranian style… I actually had to “import” my vehicle to the island as it is a free trade zone so this took some paperwork and bureaucratic manoeuvring, but after an hour or so we were ready to buy our ferry ticket. Once you pass the gates… it’s everybody for themselves. There’s no nice line to get on the ferry. You just push your way through and pray you’ll get the van in reverse on it before someone else sneaks into position to be there first. No nightmares or anything, but just so “unorderly” compared to the EU or the US. But this picture makes it all worth! 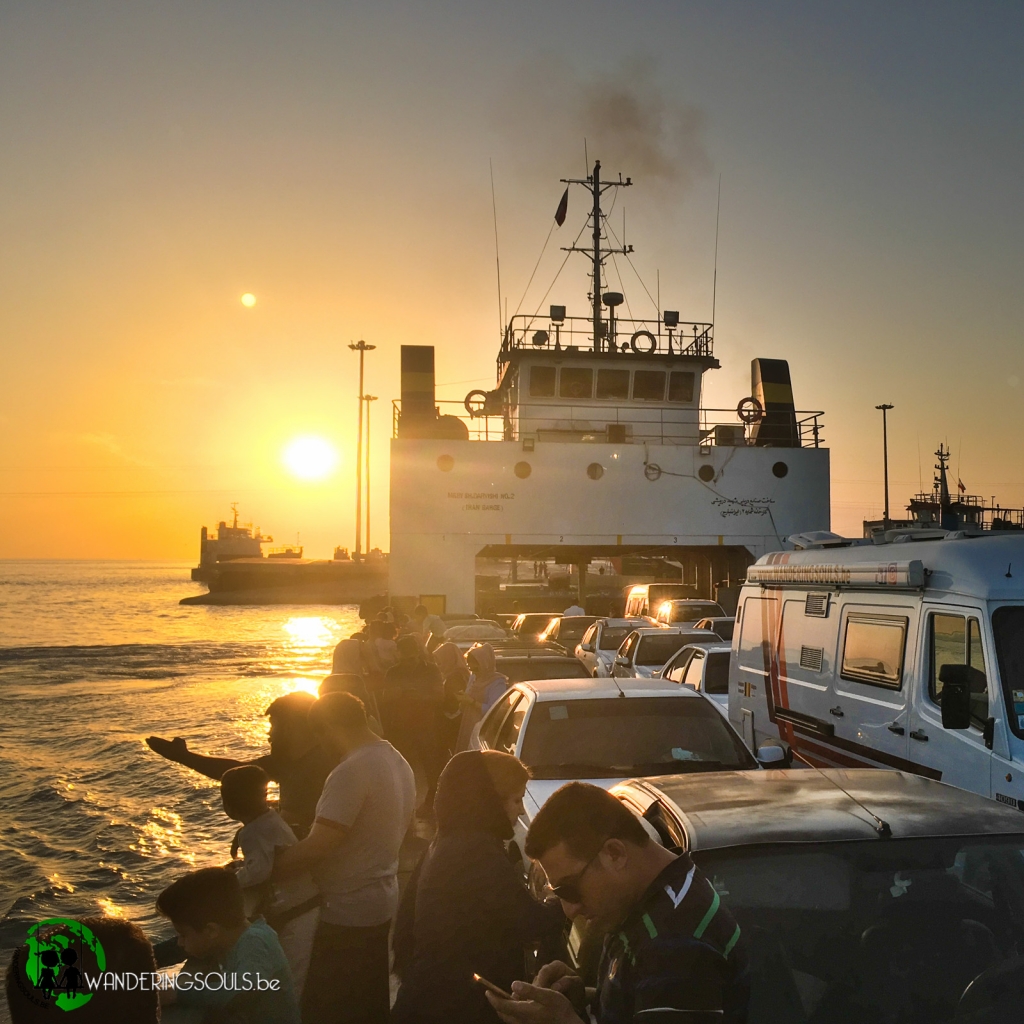 Once on Qeshm, there’s a big distinction between the eastern and the western part of the island. In the east you’ll find a free trade zone, so a lot of shops and people. In the west there’s only nature… and I really enjoyed it!

There was also a British Cemetery. From the 19th century, when politics were different than now… 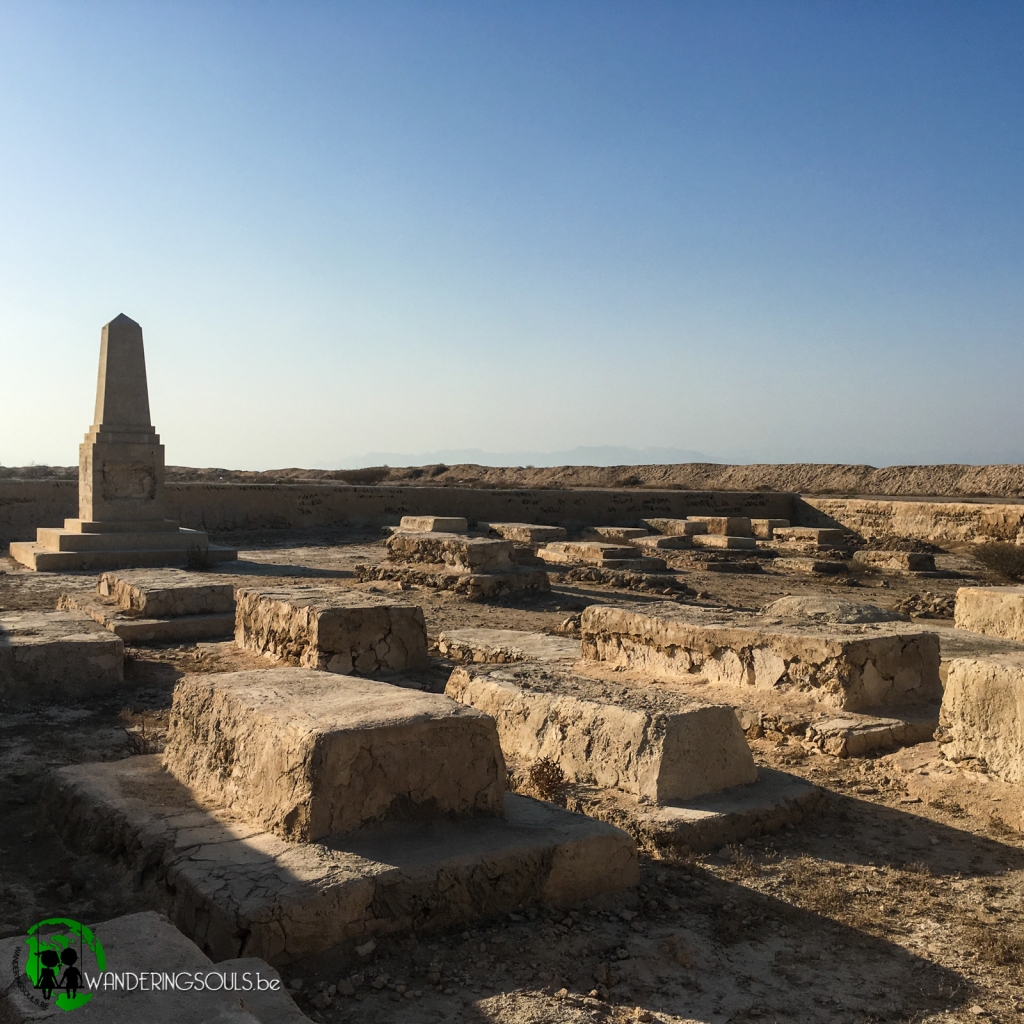 Except for the military checks every day, I spent the whole week with the views, birds and camels.

Valley of the Stars, one of the main tourist attractions on the island:

And some other rock formations: 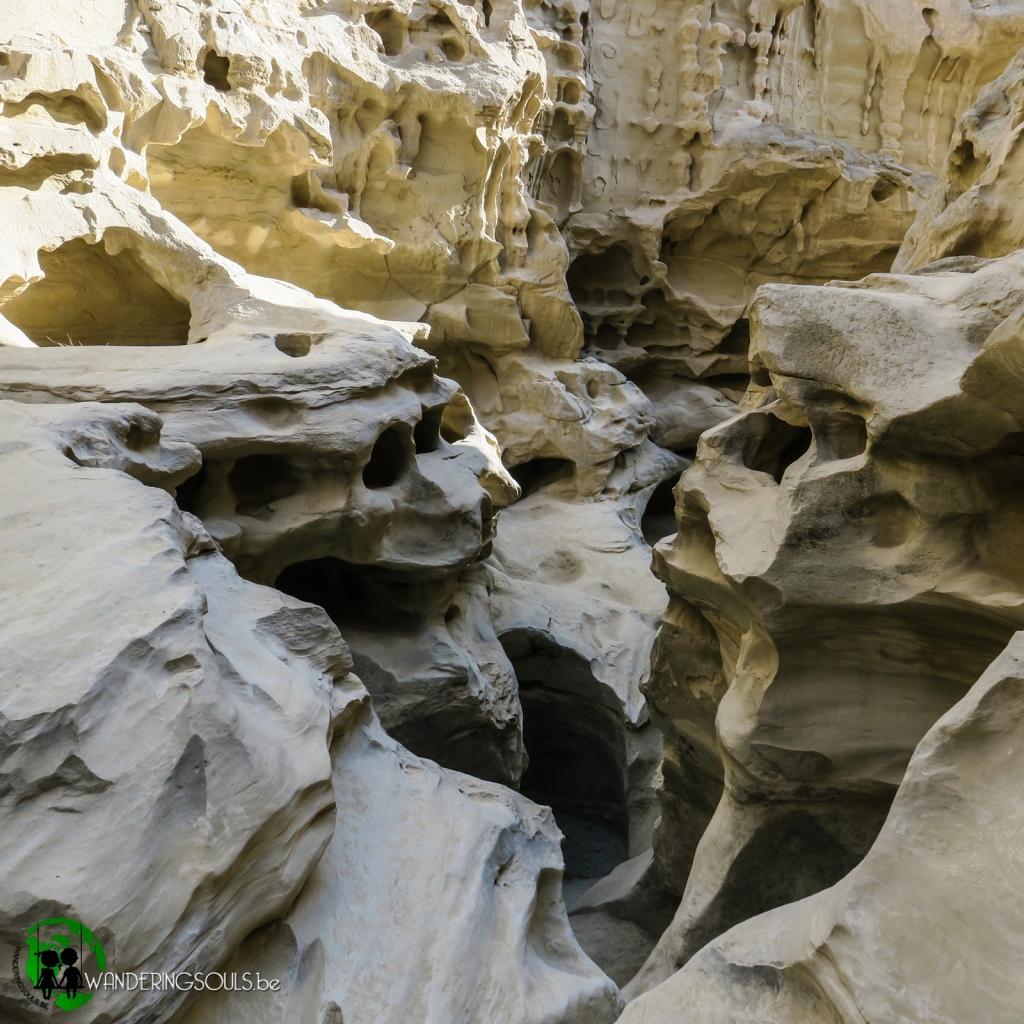 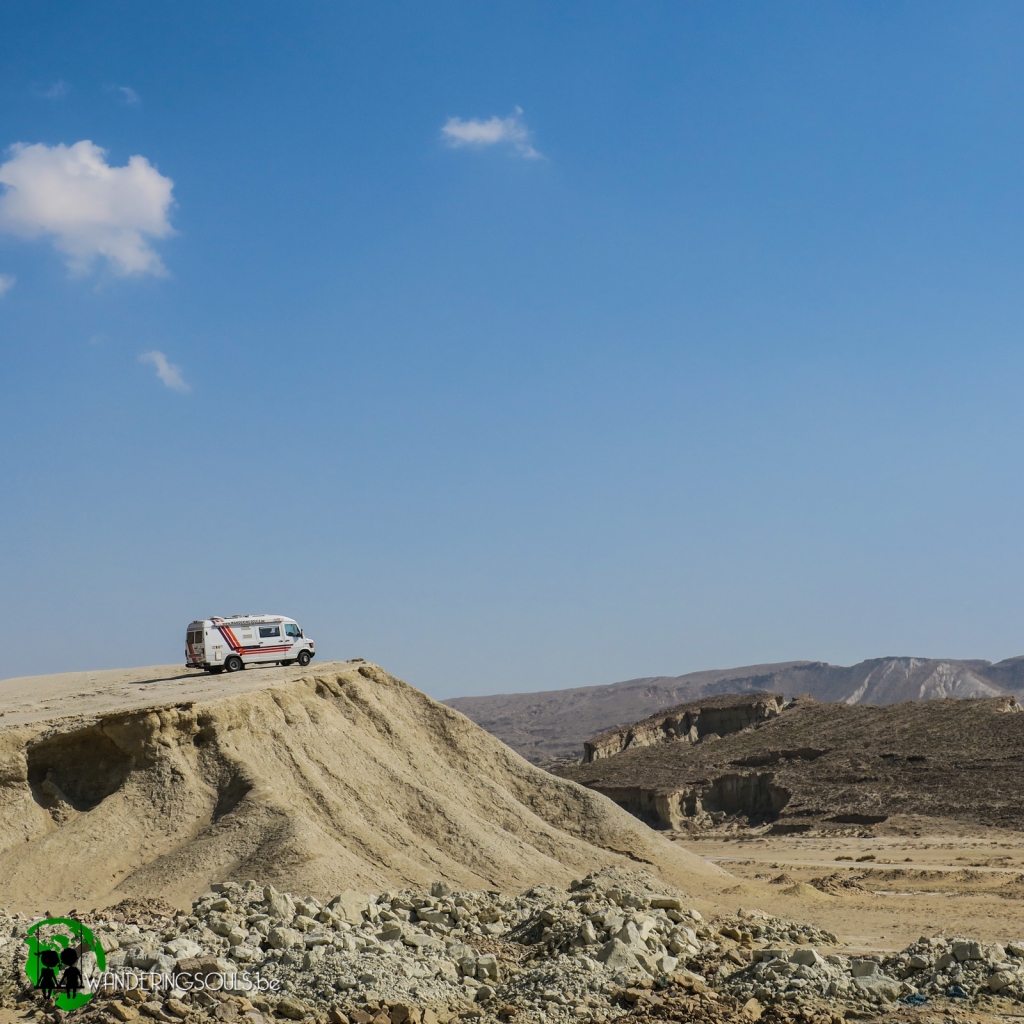 Then I got to explore the world’s largest salt cave. There’s the normal entrance with a cave that is open to the public, then there’s another one where you need special permission, to arrange beforehand. But a “special permission” can be bought if you know how to… And it was definitely worth it!  The only time in Iran where I paid someone off for something. 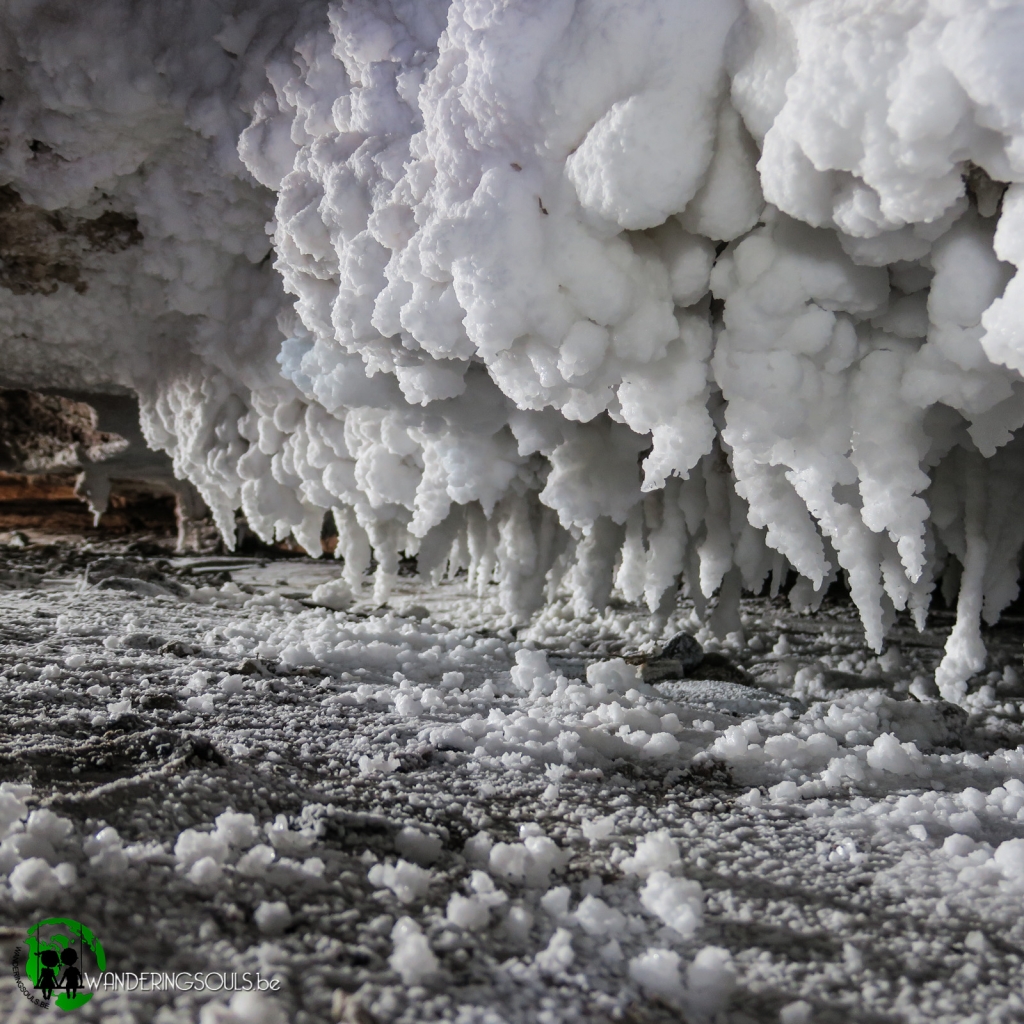 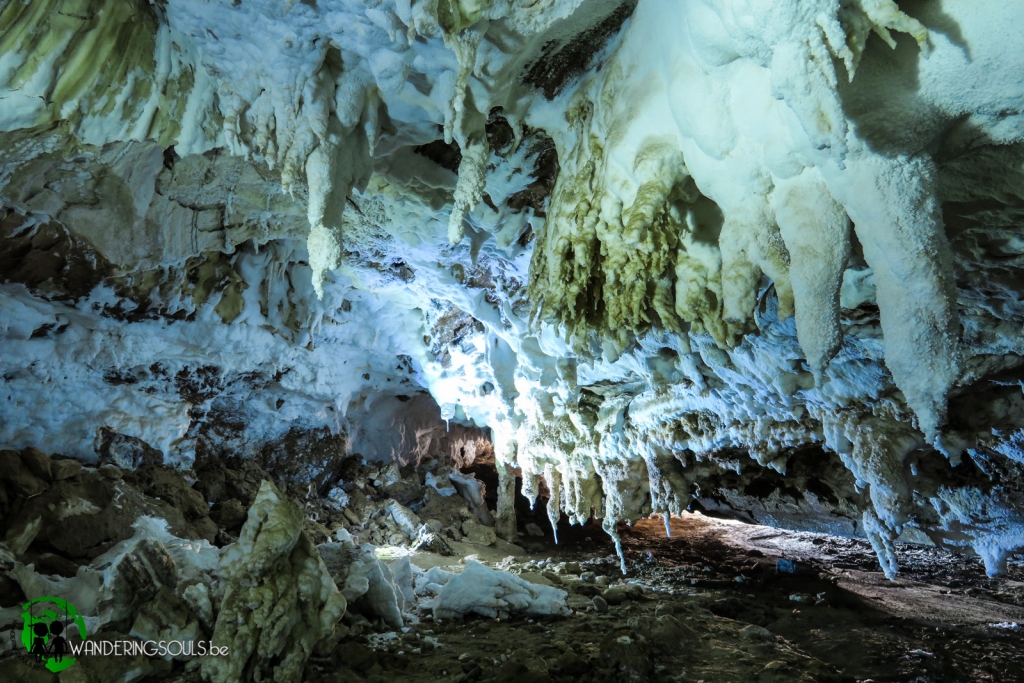 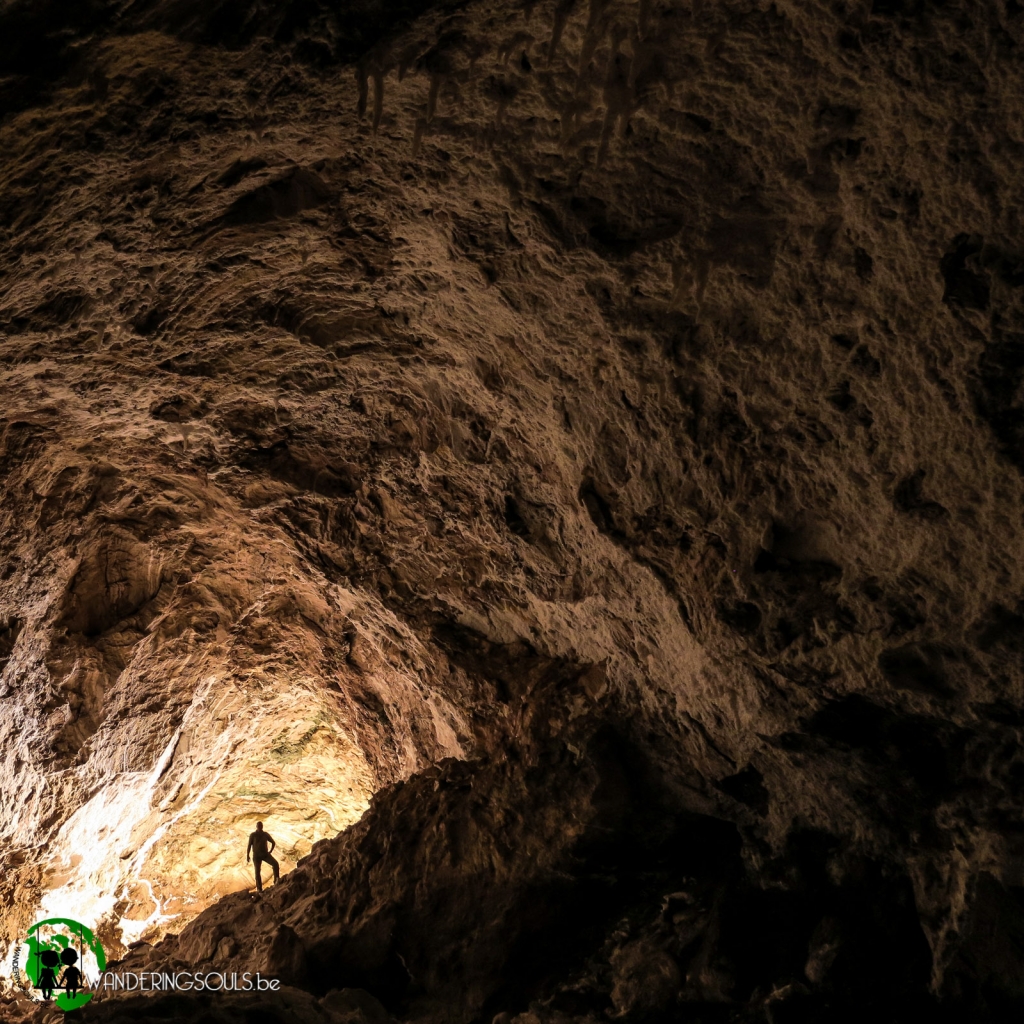 I don’t have a lot of pictures of myself, but this one makes up for all the ones I don’t have!