Every last detail in Belgium was taken care of, so it was finally time for us to start thinking about the next chapter of our “book of life”. All the things we had kept when we left on our trip were still in the attic of Kim’s mom and dad, so we went there and took everything out of the boxes to see if we still thought we needed it to take with us to our new home. After one year on the road we managed to discard a lot of stuff we thought we needed and securely put aside the things we really did need.
Seb had bought a second-hand Alfa Romeo 159 in the meantime with a nice red leather interior and we had made up our minds that he would drive the car to our new place and Kim would take the plane a couple of days later. This was however faster said than done and so we began the fun task of loading all our earthly possessions into the car. When you see pictures on the Internet of overloaded bikes, well you can put our car next to them because it was way OVERLOADED! Oh well, almost everything fit in the car and Kim only had to take two big suitcases with her on the plane. 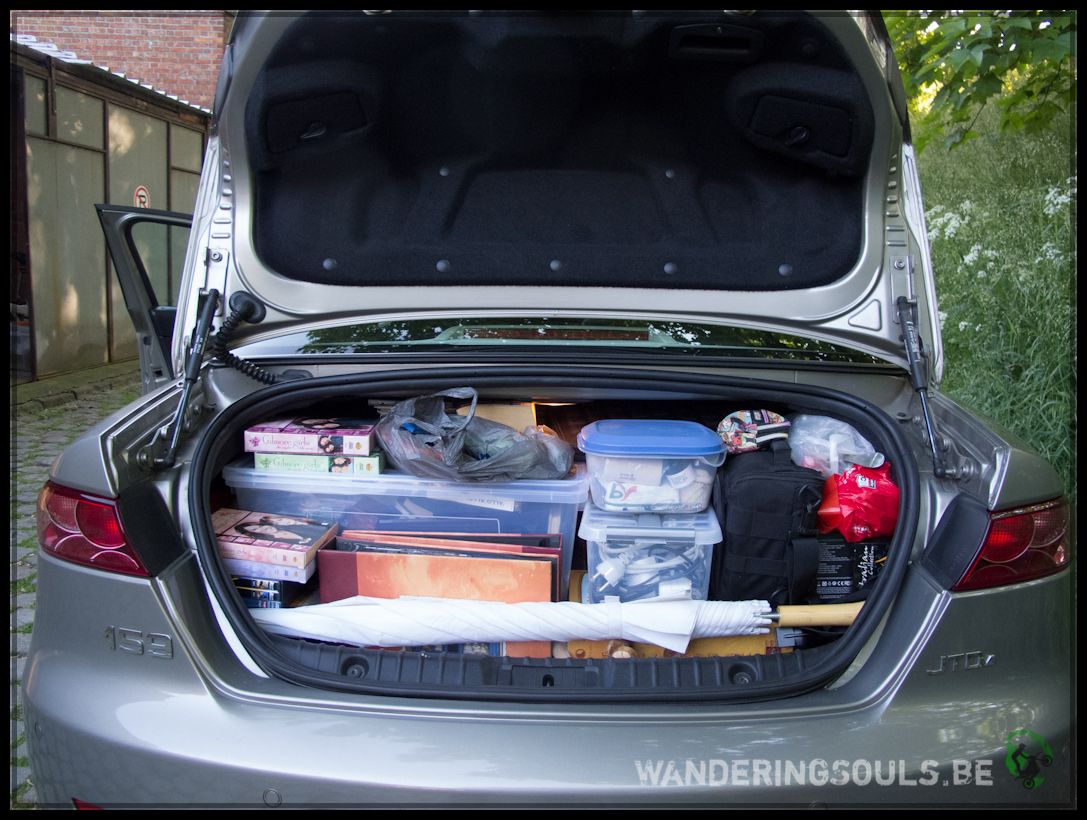 The day finally arrived where Seb got into the car and started on his exodus towards the south and the more south he got, the warmer it was until in the end he had to drive in a 39°C/103F heath. 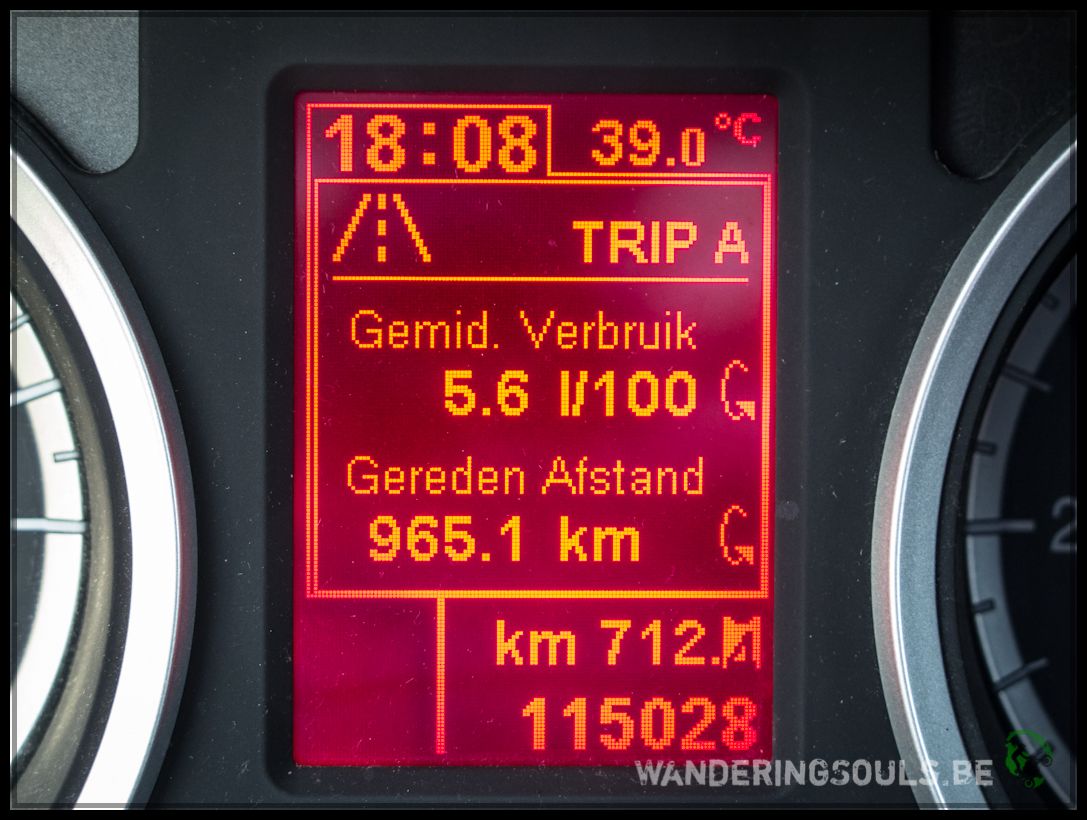 Later, in the south of Spain, he had to take a ship for two days to get there. 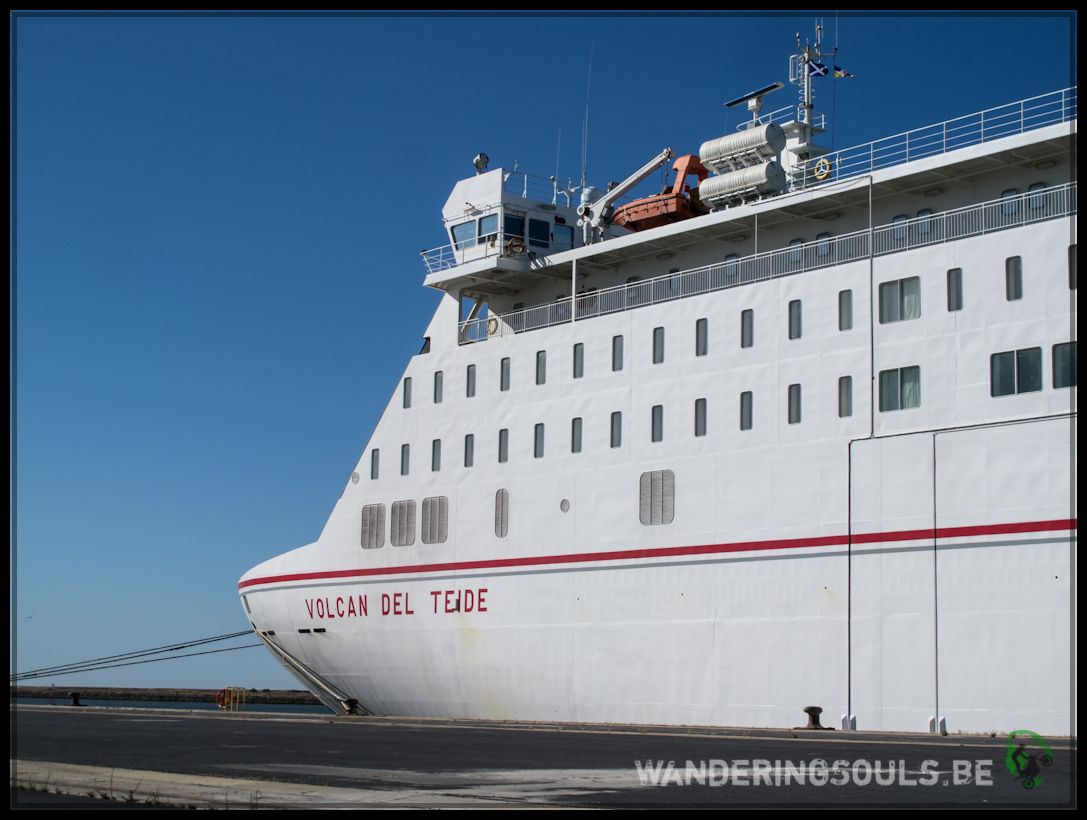 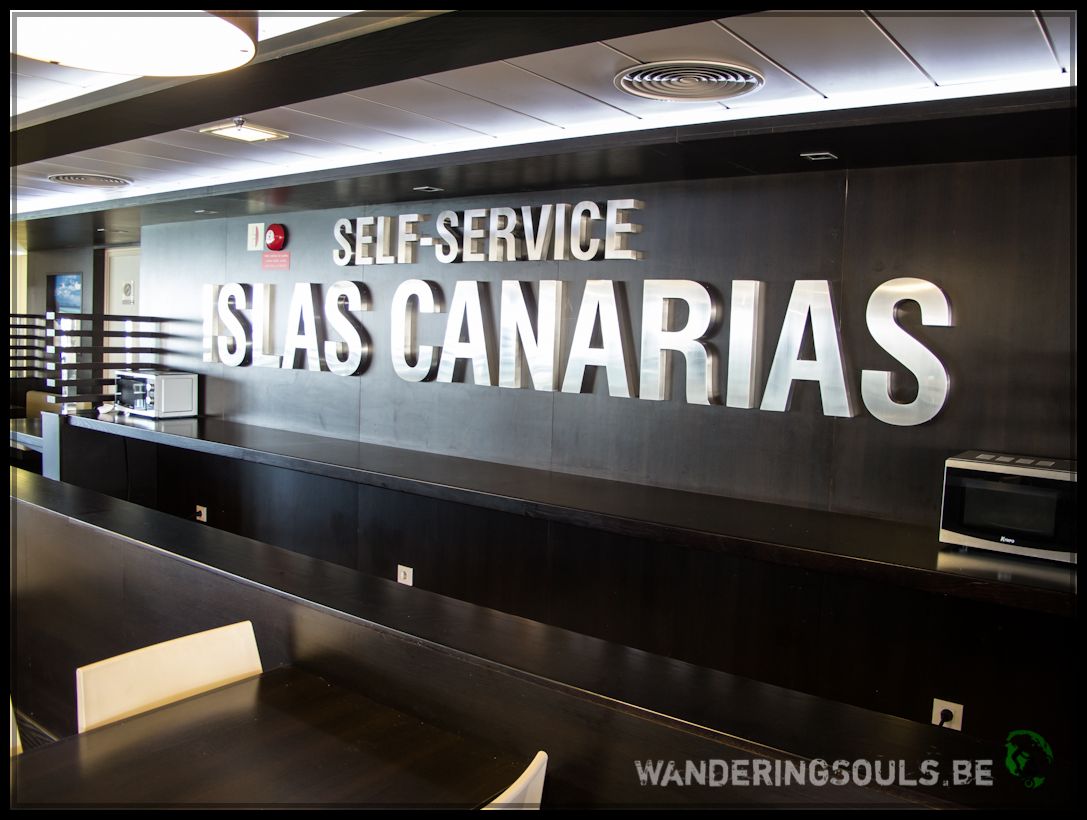 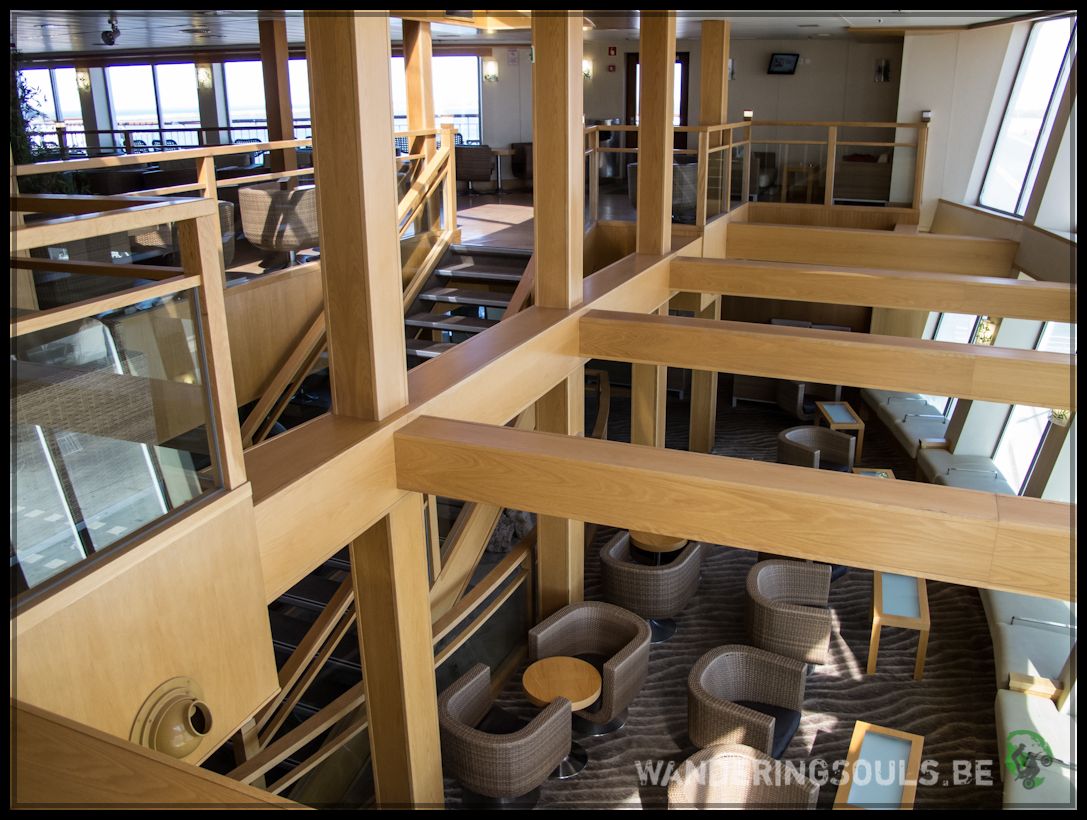 And there was another interesting car on board: 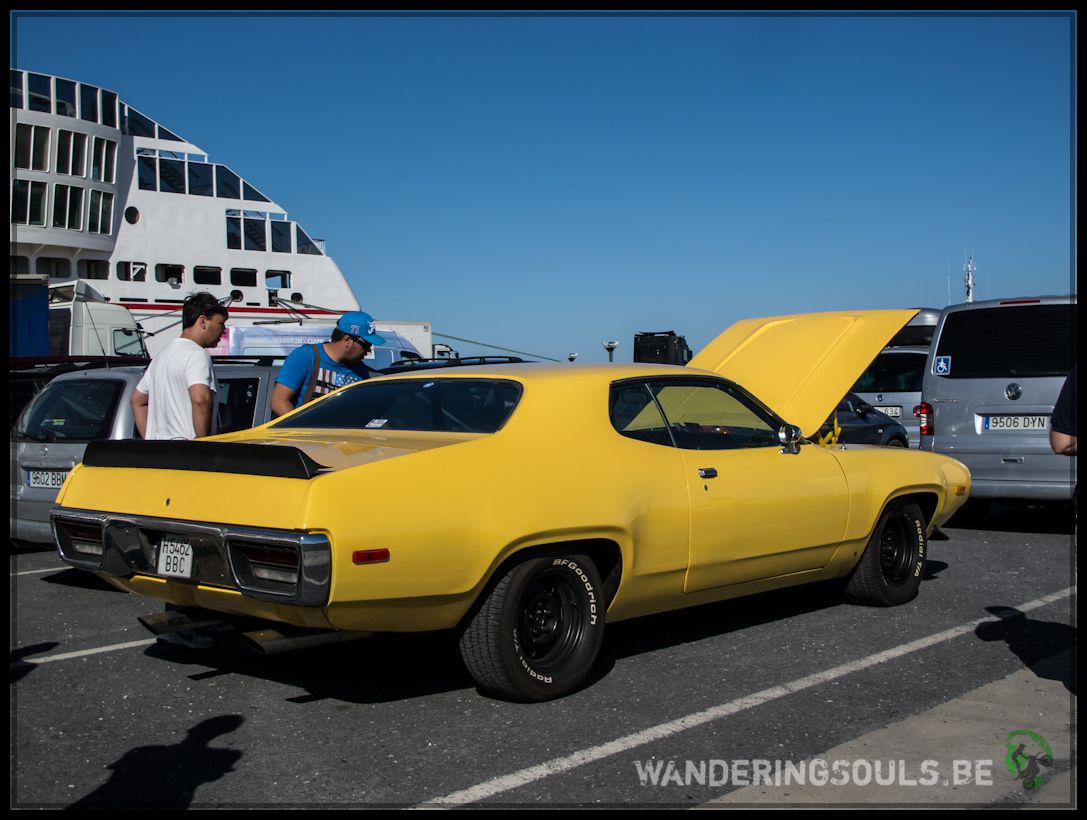 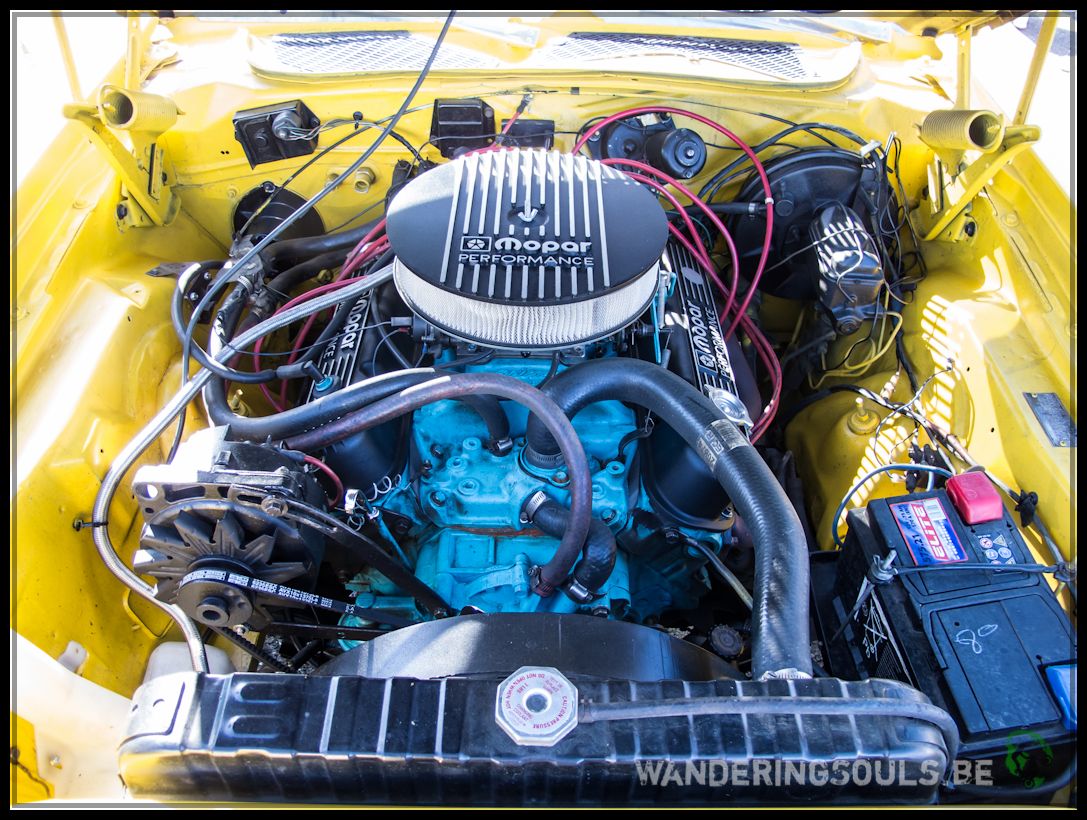 The ship first sets sail to the island of Lanzarote, then Gran Canaria and then finally Tenerife.

Meanwhile Kim was enjoying her last days in the colder Belgium and went from one family visit to the next until in the end the day also came for her to grab the suitcases and embark on the plane with the destination…HOME! 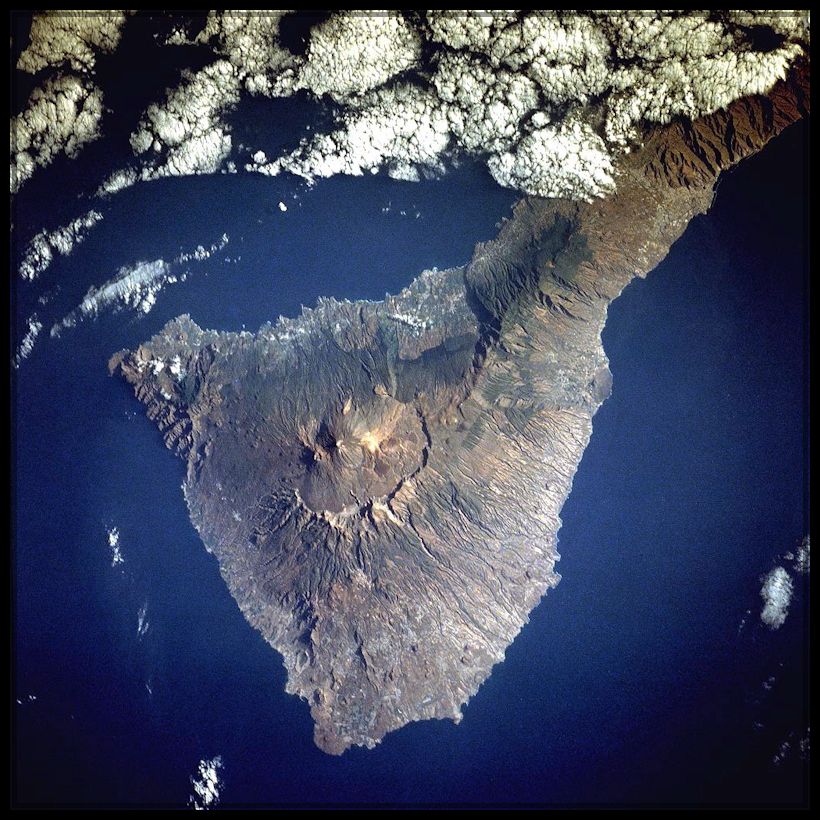 For those who don’t know yet, we call Tenerife home now. Tenerife is a small island belonging to Spain (but don’t say this too loud when in Tenerife) and it is a part of the Canary Islands. The Island is situated near Morocco and has a mild spring climate the whole year round. It is said that Tenerife has 8 micro climates along the island and you can be in bikini on the beach in the south in wintertime and a half hour later you can go skiing along the top of the El Teide mountain. Tenerife is a volcanic island and El Teide is still an active volcano and the highest mountain of Spain with its 3719m. Our new flag: 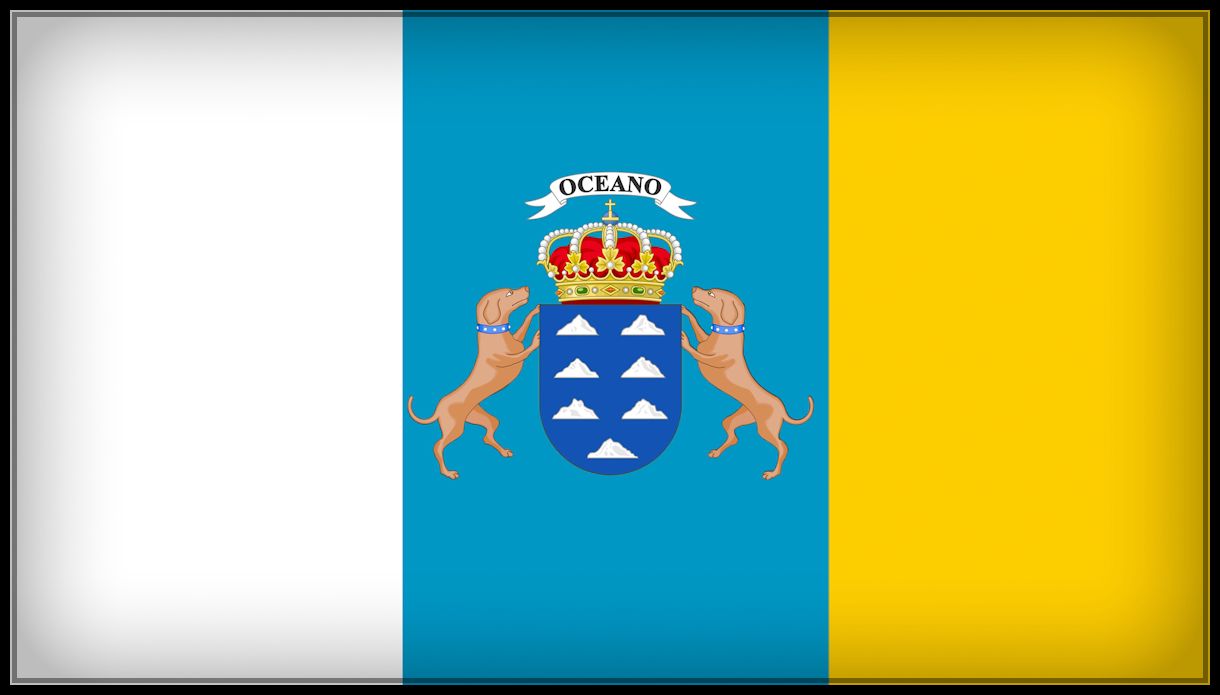 These are some of the reasons why we wanted to trade in Belgium for Tenerife, but don’t get us wrong, we still love Belgium (and especially the fries!) After settling in for a few days, it was starting to way very hard on Seb that he didn’t have a motorcycle anymore (and no it would have been way too expensive with the importation taxes to import the Honda’s) so Seb started looking for a new bike and after a few days he found the perfect one. Jose Antonio is also a passionate motorcycle man and he is very passionate when it comes to buying and selling bikes (even more so than Seb, go figure!) so he was selling his 3 month old white Suzuki V-Strom 650 with a new exhaust, hand protectors, a bash plate and an extra windscreen. Seb took one look at the bike and instantly fell in love (even though he doesn’t really like the look of the bike). 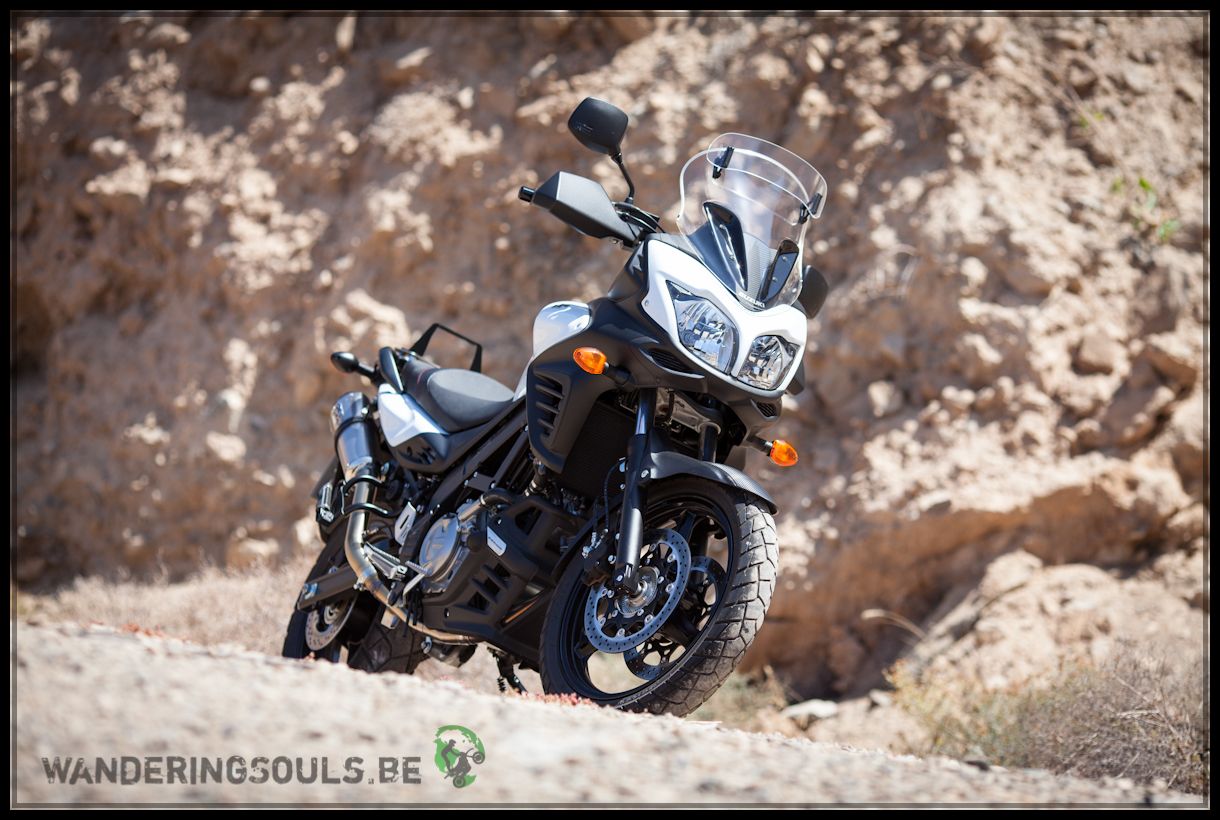 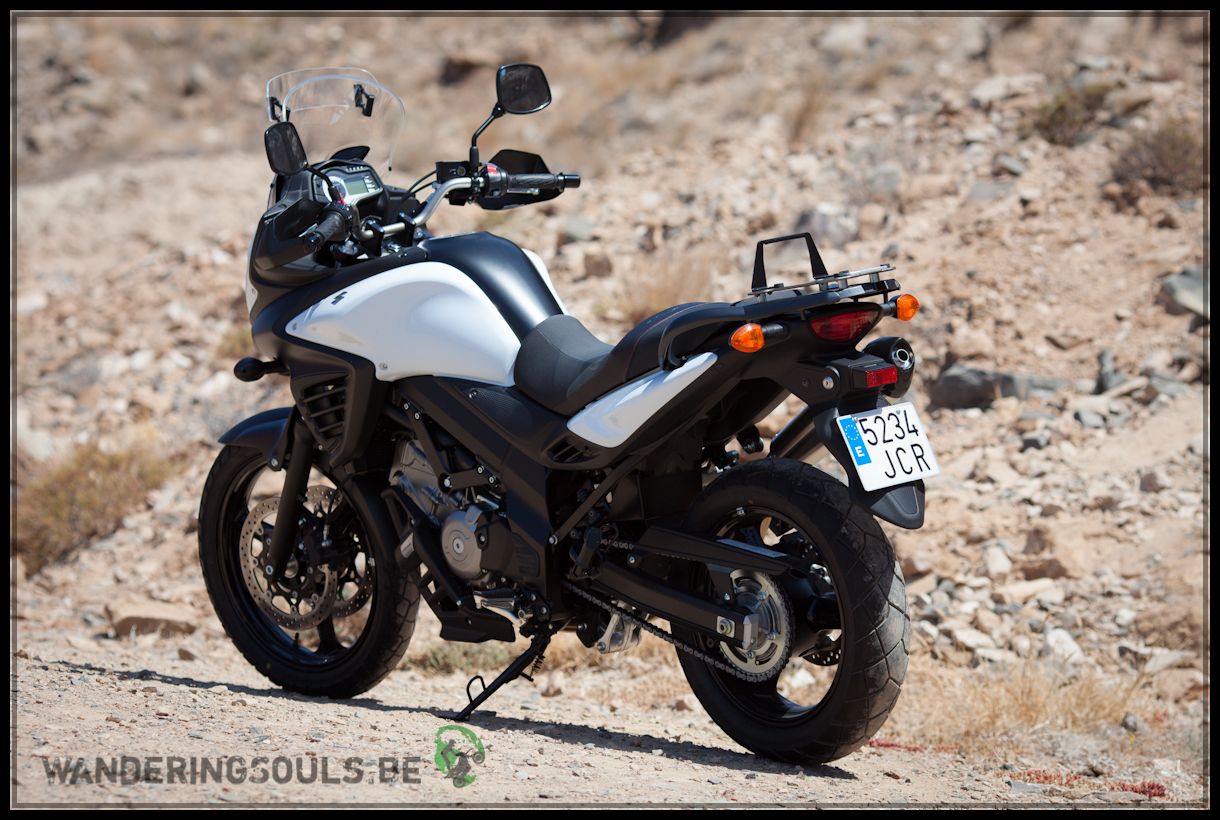 So in the end, we are now only 2 weeks in Tenerife, we are settled into our apartment and Seb has a nice bike that he can take for a spin almost every day in the sunshine, how cool can life be!!! 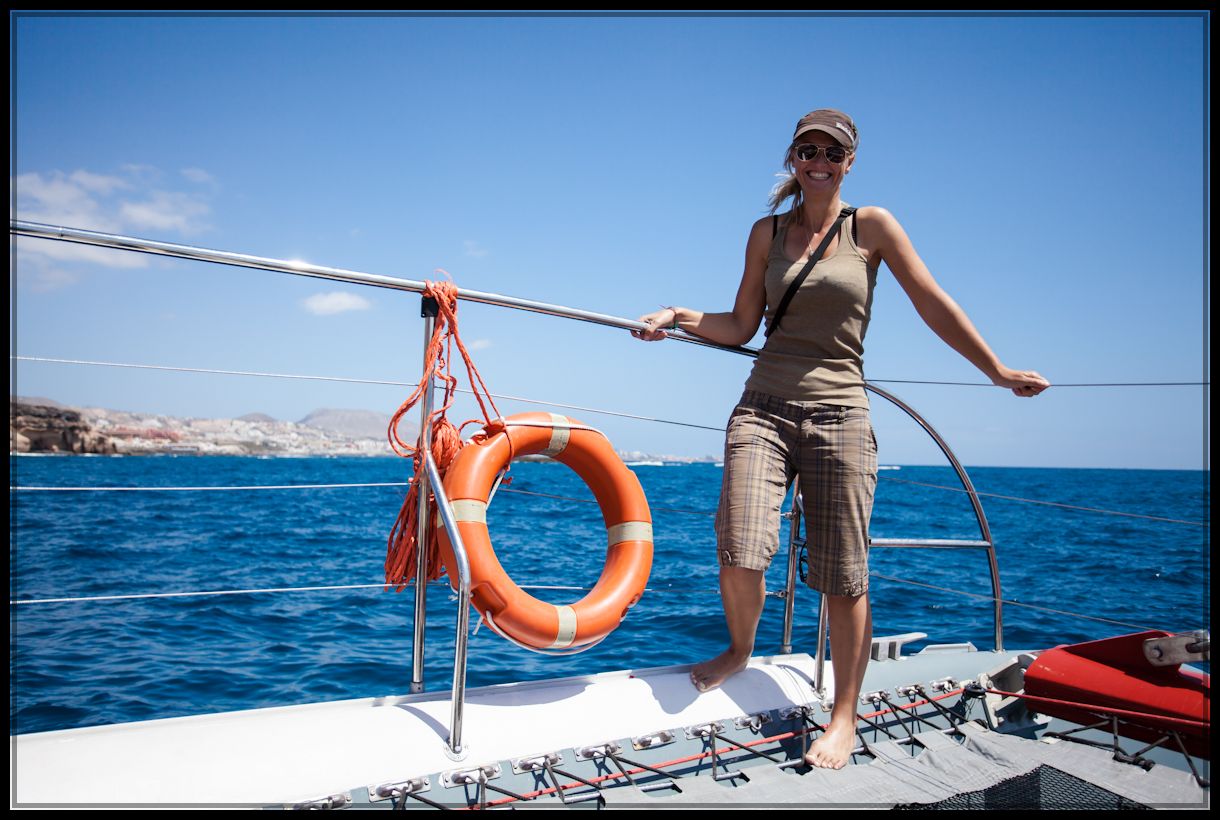