The scars of war are covered with beauty

Bosnia and Herzegovina is one of those countries where the first thing you notice is its natural beauty.

The country has been through a lot of wars but that doesn’t seem to have affected its people or its countryside. It is strange to think that the war wasn’t that long ago but still long enough for Mother Nature to reclaim some of the shot up buildings.

One of the truly amazing things here is that they still have a lot that is for free… All along the roads at a lot of places you have got free, fresh mountain water. The government even maintains these water points so that they remain pure and accessible to the public. 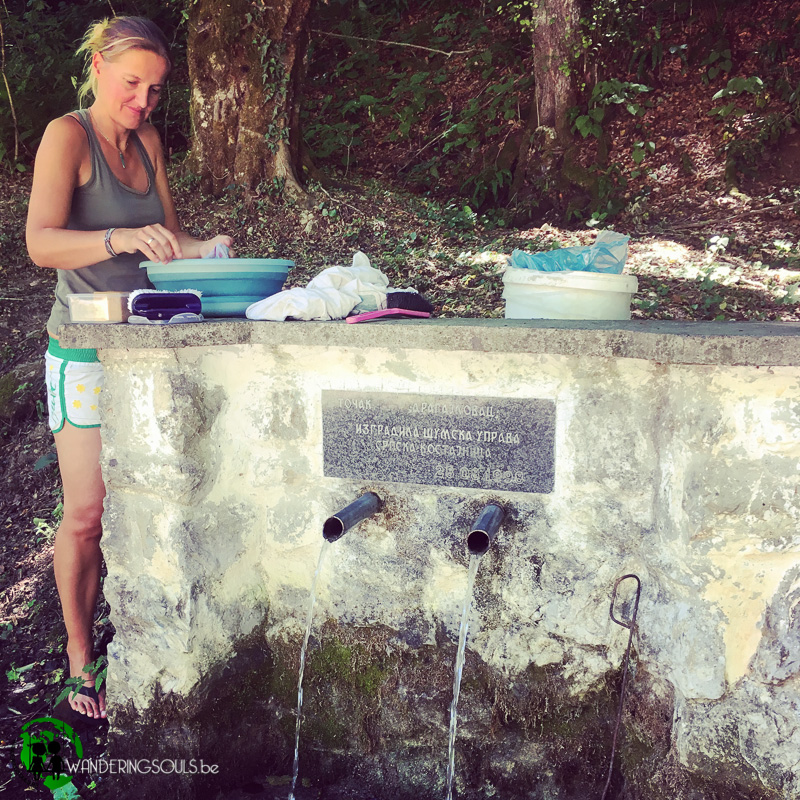 Another thing that is for free is swimming in the numerous crystal clear lakes. You might think that this should be normal, but the time has long gone that you could still swim for free in a clean lake in Belgium, so for us it was a revelation of sorts. On top of that, you could even camp next to that same lake for free so what could one want more than that! 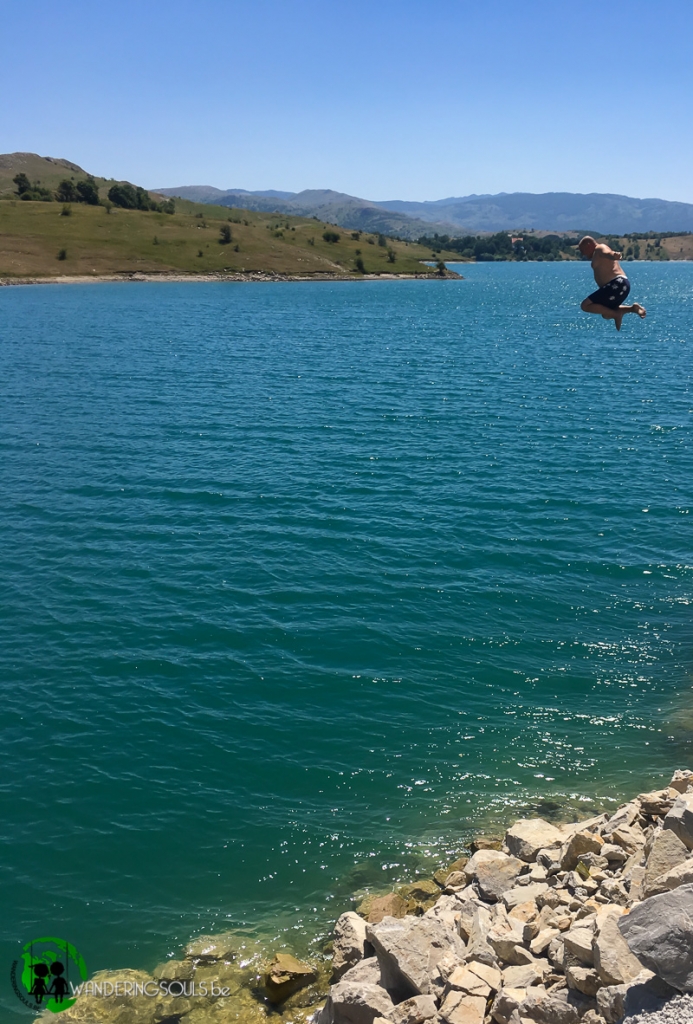 It was such a breath of fresh air after up-tight countries like Germany, Austria and Croatia that you could just park the van at a nice place without having to worry that someone would come to chase you away.

The one thing that was a little less positive was the heath by the time we arrived in Mostar, because Mostar itself is truly beautiful and a place you should be able to enjoy at your ease but because it was 46 degrees Celsius we were having a hard time enjoying it.

We had the oil changed of the van as well in Bosnia, since we knew it would be cheaper than most other places. Well, it turned out we were more than right. Seb had already bought the oil in Slovenia and we found a little garage where they do “any” kind of work on vehicles a bit before the Serbian border. They guy really did a good job and half an hour later we’re back on the road… total damage: 2,5€ for the service. We paid him double, as we felt a bit ashamed.

Bosnia i Herzegovina is amazing and well worth to go and visit now, especially for wildcamping, while a lot of things are still free….