The world at war

The last few days we have been in the Normandia region in the North-West of France. A place that is very well known as a memorial site for both World Wars but especially for the second one. Seb has always been interested in learning about WWII and he likes to visit war memorials and museums from time to time but I myself don’t like all the dry dates and numbers and facts about the war. With getting a bit older I do however want to know the story behind the people and thats why we went to 3 museums and the site of the American cemetery. 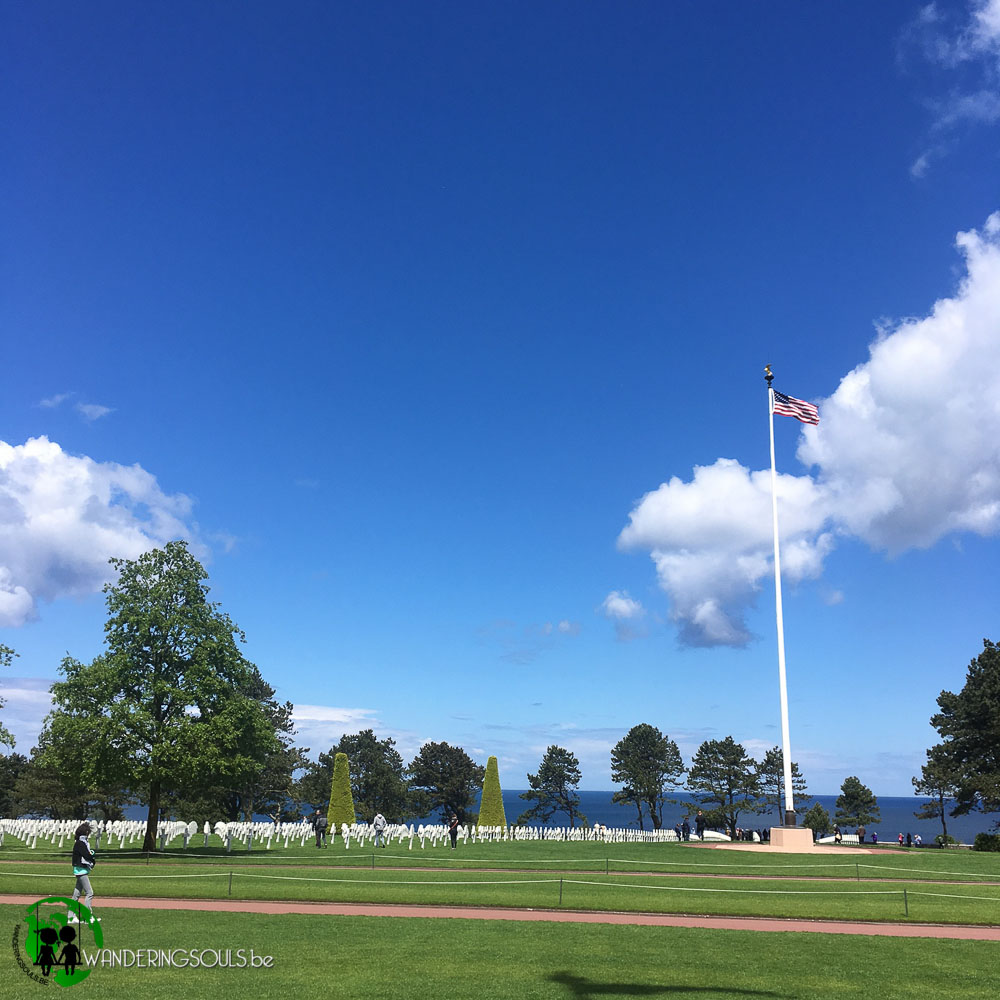 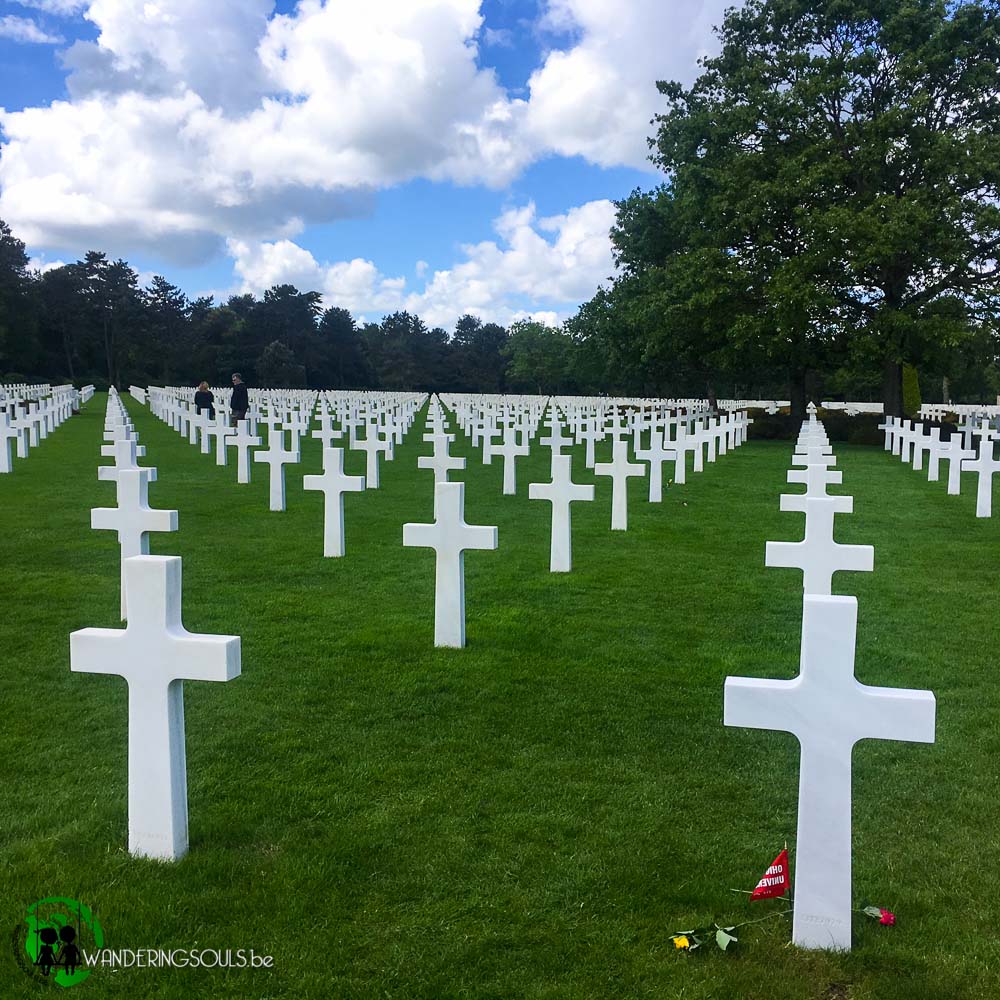 Seb had chosen the Overlord museum, the 360 museum and Dead man’s corner because they also tell you the stories about the individuals in the war and not just dry facts and figures. Normally I always rush through musea, but all 3 of them knew how to capture me in their own distinct way. The 360 museum even made me cry and if you really want to appreciate it, you have to see it 2 times because the images are projected 360° around you. Seeing these raw emotions in the film on these soldiers faces and on the faces of the people whose houses had just been destroyed was still authentic and real. 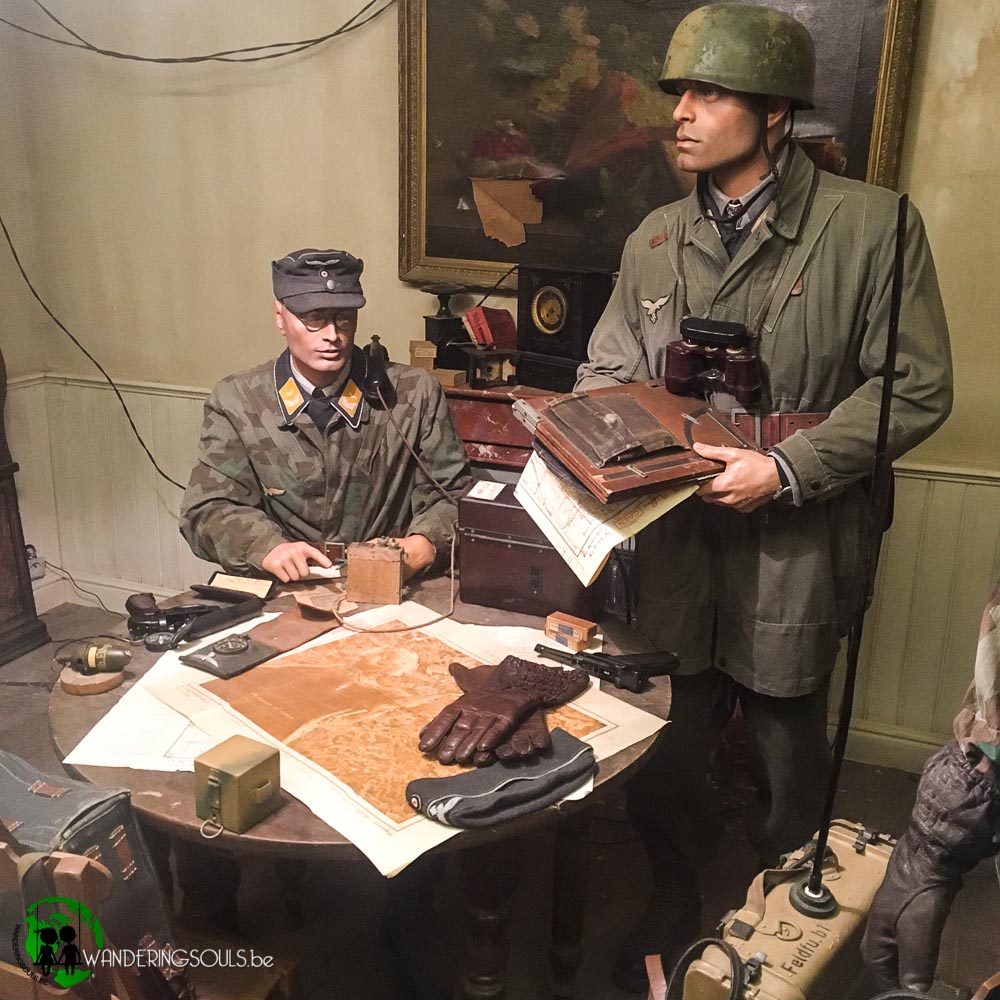 That’s whats wrong by the way with the news they broadcast around the world today; they aim to shock you and “wow” you with explosions and pictures of dead people in high definition. While the film in the museum was without narration, so you yourself could let the images speak to you and without too much death and destruction; because they also put in smiling soldiers and smiling children amid all the chaos.

War has been something that has always been around in the world from the first time man was ‘evolved’ enough to steal, overpower and oppress other men. Nowadays with media and the internet, war just seems to be constantly in your face. There have always been different reasons to go to war, but the means to fight each other have gotten worse and worse. The problem is that today it seems that anything goes and that just isn’t the way it should be! I look at what happened in Manchester and at the age of all the casualties and I for one am ashamed to see what the world has come to!

One thing that wars still have in common with ‘the old days’ is the solidarity it creates between people. After these awful things, all people unite and support each other. But on the other hand, if casualties from a different war want to come and seek shelter, then these same people turn their cold shoulder because of some reason or other.

If people could just act as compassionate towards people from other cultures, religions, ethnicity who, let’s face it, are also victims of the same war; maybe together we could fight back and make sure that we don’t need to make new memorials about the wars of today! 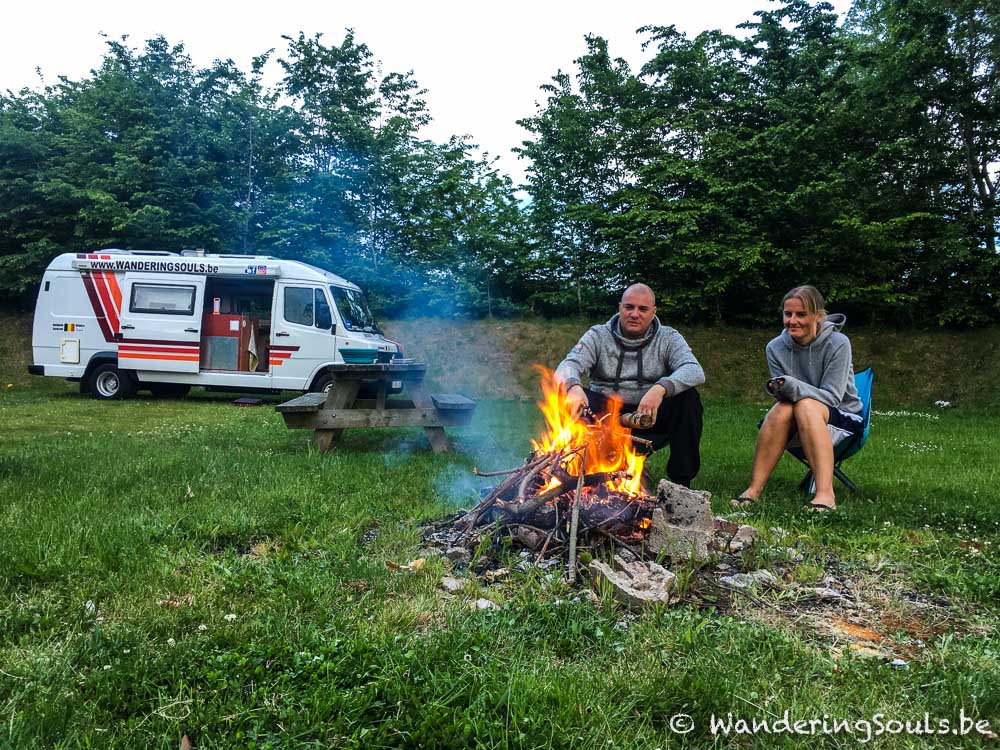