Turkey is a weird but intriguing mixture concerning woman and clothing. On the one hand you have the western dressed woman with mini skirts and tank tops and on the other hand you have the very religious woman in a chador that only shows the eyes. Although in this last group you also have the modern versions with a lot of mascara and eye shadow, parading around on very high heels… Until today I still wonder what they wear underneath though. In the modern shopping malls you have very sexy lingerie shops next to shops selling chadors and this seems to be going hand in hand without any problem. 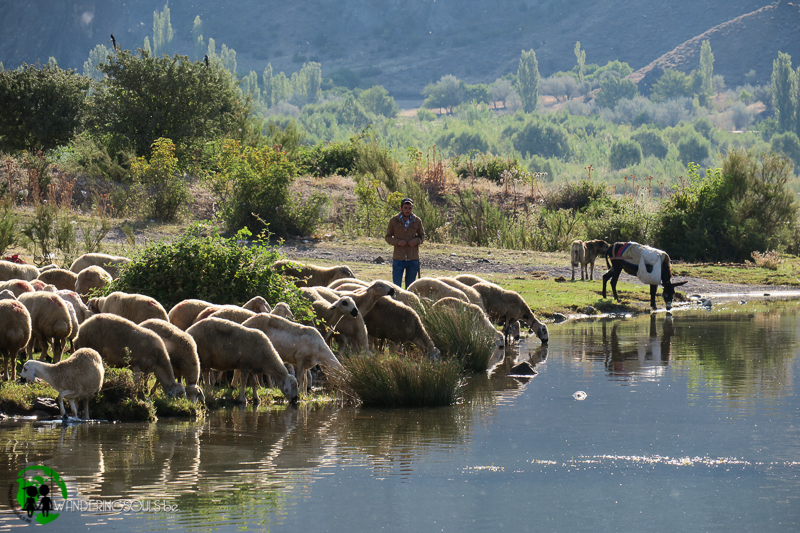 In Nemrut we went all the way up the mountain to see the remains of the statues of king Antiochius. He believed to be a god and thus had statues made of other Greek, Armenian and Persian gods and himself and had them put high up on the mountain where his loyal subjects could come and pay tribute to him after his death. Needless to say his kingdom didn’t survive long after he died, but the place he put his statues is quite amazing, especially at sunset or sunrise. 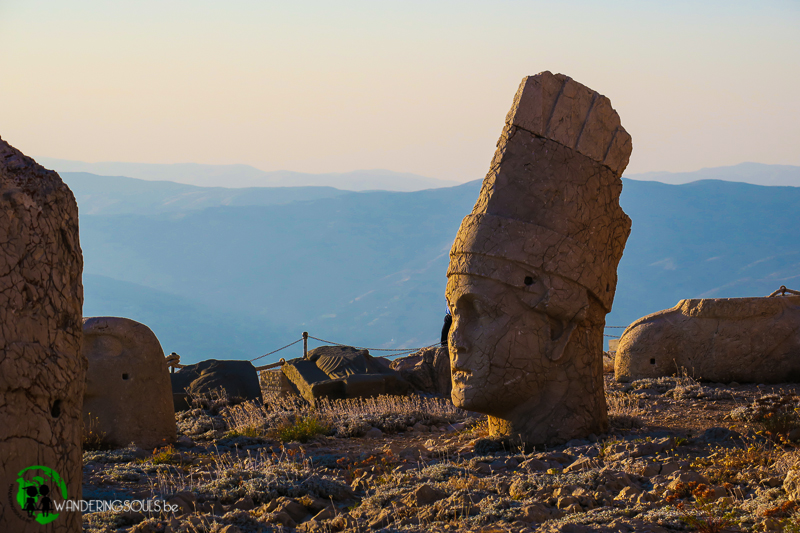 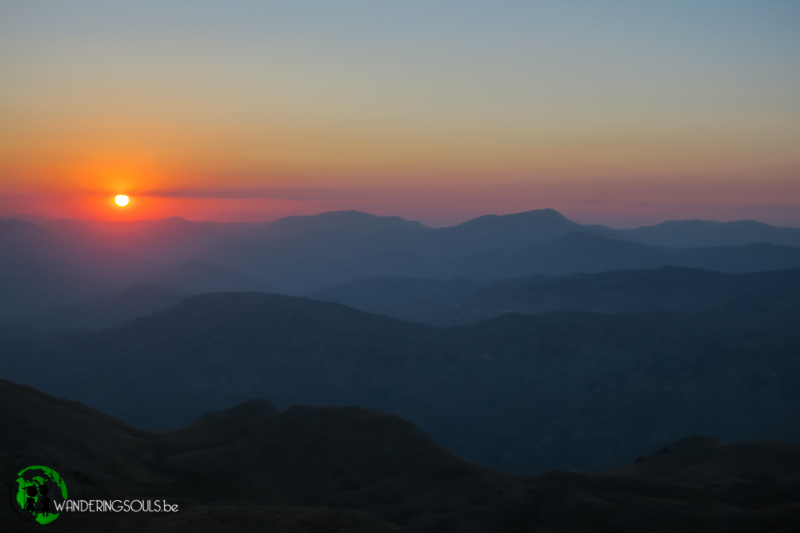 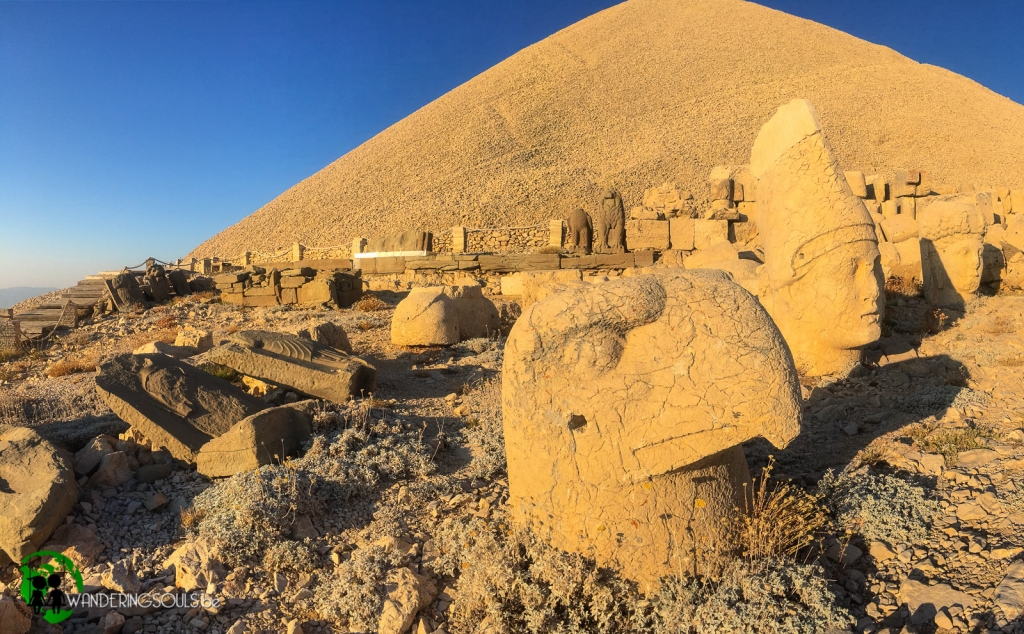 The view at night, with a million stars and the Milky Way… 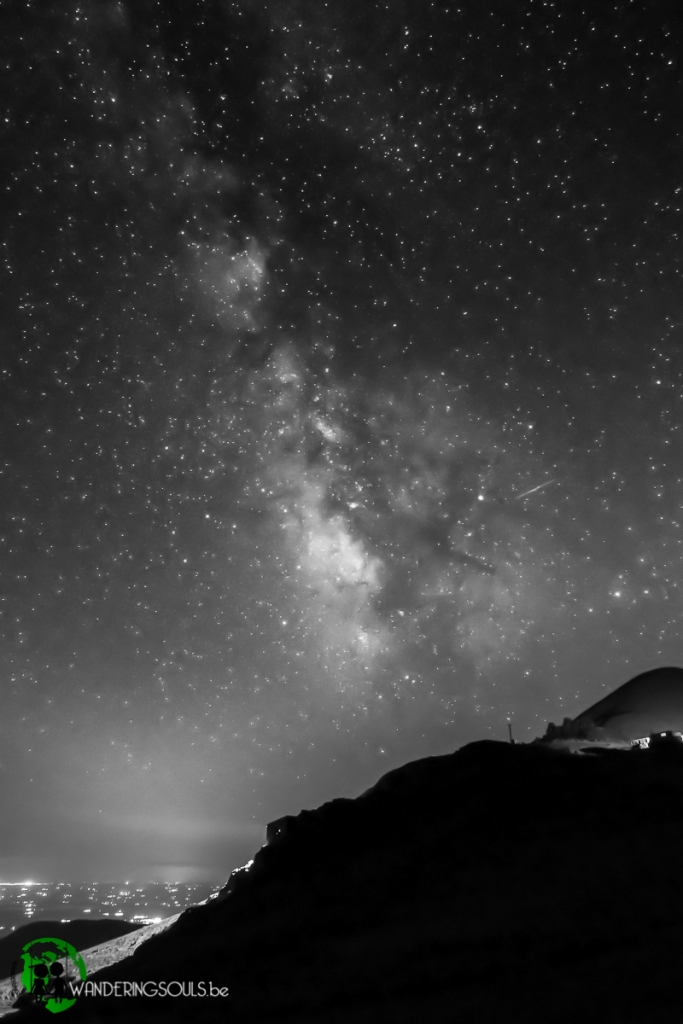 While our passports were at the Iranian embassy in Trabzon awaiting the visas, we decided to kill some time and visit the monastery of Sumela, which was built into a high mountain face. It turned out to be under renovation until somewhere in 2018, so we only got to see it from the outside, but the view from the monastery must have been spectacular. The normal route to hike up to the monastery was also closed, so we had to hike 2 km longer on the main road to get a good look of the monastery. Our mountain goat Peanut would have made it up, slowly but steady, but the road was just too narrow with way too much traffic and little to no place to stop to take pictures. 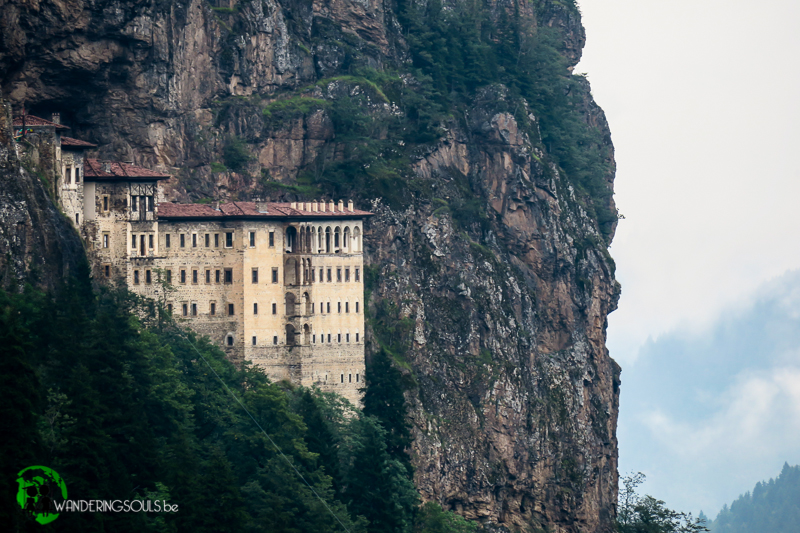 On our trip we have seen a lot of stray animals so far, and in some countries they treat them very poorly, but I must admit that here in Turkey they always seem to be nice to stray animals. Sometimes people will chase away a stray dog so that they don’t come too close to their picnic, but then later on they will go to the dog and bring it some food. The animals themselves are also most of the time really sweet and will not bark or growl at you, unlike in some other countries we have been to where they all try to bite your ankles. 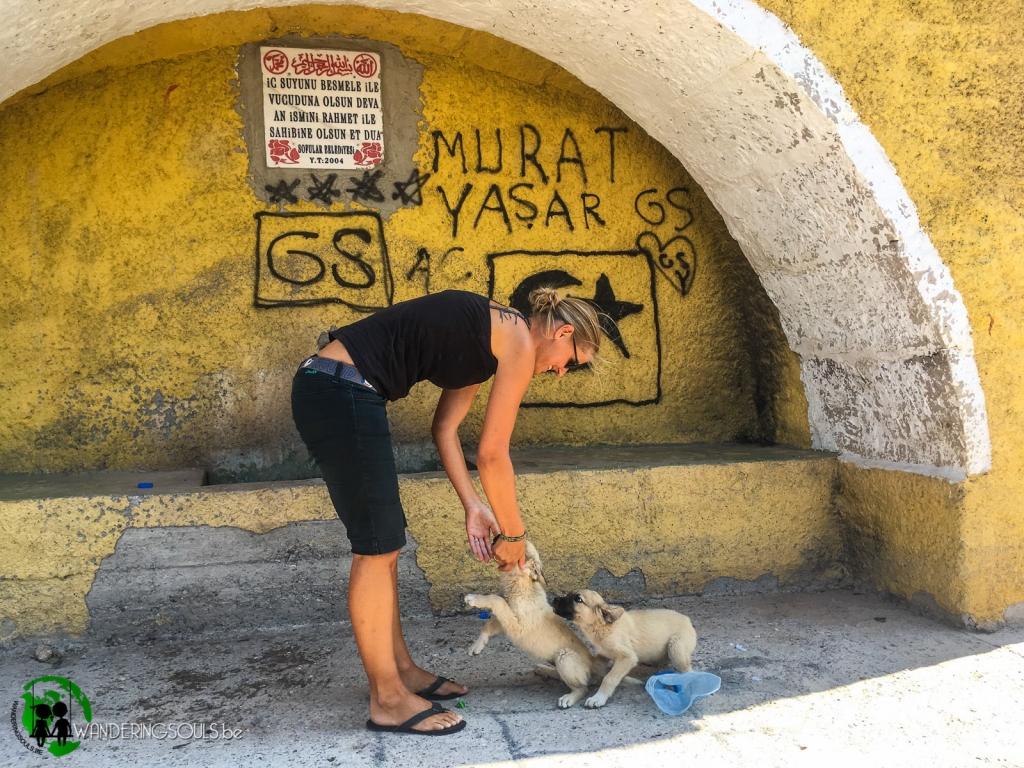 So in the end we received our visa for Iran in Trabzon and were ready to head to Georgia. Turkey is an intriguing mixture of modern and authentic, religious and free spirited and sandy beaches and arid mountains. The country is more than just politics or sunny tourist destinations and it has been able to surprise me from West to East.